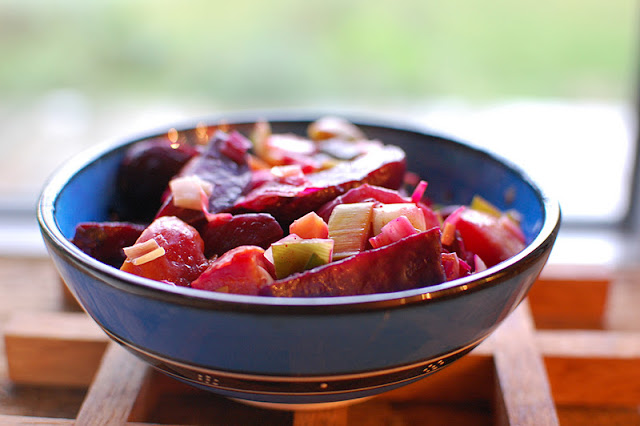 I’m packing.
I have that strange feeling that I get when I’m about to go on a trip. Like everything is different already, exciting and ungrounded at the same time.
I’m going to San Francisco.
First, to be honest, I’m going south of San Francisco, to Carmel, so that I can be there to watch my friends start their marriage. I’m excited for that. Joey will be with me then, and after that he flies back home and basically changes places with my mother. She meets me on Monday in San Francisco.
We’ll be there for the week. We have some family business there (that’s the short story), and it’s been a long time since we’ve taken a trip together. Since I was little, really. I’m excited for that, too.
It’s also been a long time since I’ve seen that city, and I’m ready to go back. I was born there in a little house on Willard Street, and I’ve gone back for long stretches a few times in my life. I’ve somehow felt like I’ve failed San Francisco in the past. I’ve lived there at times when I wasn’t so happy, and wasn’t so…well, the only way I can think to say it is, I wasn’t so me, and I’ve blamed it on the place, on the fog, on so many things. But at the same time, I think so longingly of it, and I can’t wait to be there. It’s been 10 years since I’ve been there, and I’m very me now.

I wanted to leave you with a little something, and so we come to beets and leeks. Nice to say, isn’t it?
Kind of like as if Dr. Seuss got going about his farm share.

Years back, I had a friend, Emily, and she was in town and came to cook for us right after Sadie was born. She’s an opera singer now. She made us beets and leeks, and many other wonderful things I’m sure, but those beets and leeks had lasting power for for me. I’ve done it so many times, and it always feels special. It’s the leeks, I think. Magical.

This is a roasting the beets recipe, and I know everyone has their own method. As much as I hate using all that tin foil, this is how I do it:

Cut the greens off the beets, leaving about 1 inch of stem. Leave the tail on. Wrap each beet individually in tin foil, putting a touch of olive oil and a dash of salt and pepper on each one before sealing the foil up. Roast in a 375 degree oven for and hour or so for medium sized beets, or more or less for big or small ones. Then take them out of the foil, and let them cool for a bit so that you can touch them. Slide them right out of their skins. Your hands will turn red. But I like that.

Cut the beets in bite-sized pieces and put them into a bowl.

And then, there are the leeks. For a bunch of about 5 beets, I use 2 leeks, but one would do if that’s all you have.  Cut the bottom root and the very top off the leek. Slice the whole thing in half lengthwise, and then slice both halves into 1-inch pieces.  Transfer them to a bowl, add a touch of white or apple cider vinegar, and swish them around. This will release the dirt. Lift them out of the water into a colander.

Melt a few tablespoons of butter or olive oil in a skillet.  Add the leeks and cook, stirring often, until they are just starting to brown and your house smells like heaven. Pour the leeks over the beets, and add a glug or two of the best olive oil you’ve got. Then salt, then lots of pepper. Then it’s ready.

I’ll keep you with me in my travels, if that’s good with you. I’ve got my camera, and I’ll be looking for new things. New things! Aren’t they wonderful? I’ll let you know what I find.