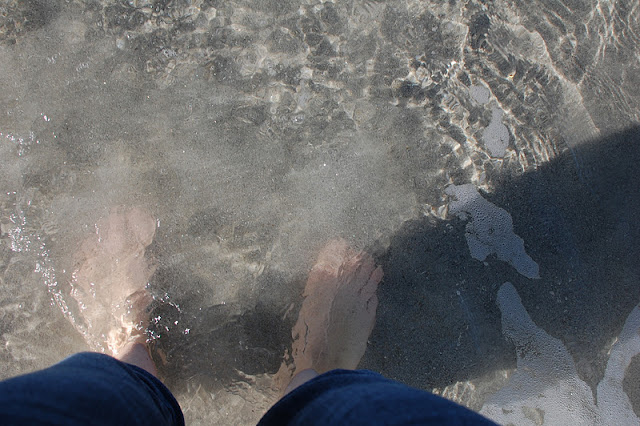 Dear fabulous woman on the flight from Hartford to Dallas,
I know that you’ll be curious to know whether Joey and I made our connection in Dallas. You were so great to prepare us for what direction we should run, and to give us the hint about taking the skytram. Unfortunately, the tram was broken, and we had to run much longer than we originally thought. I was wearing my boots, and carrying a bag that was too heavy for it’s own good, and so, well, I’ll tell you that at one point I broke down, and I crumbled, and Joey had to drag me to the moving walkway and talk me through it a little. And by the time we got to the gate, I couldn’t even see a thing except the flight attendant cheering me on. He was bald, and he had glasses. And they didn’t even check my boarding pass- there was just, I think, a fair amount of jumping up and down, and shouting “You can do it!” until we took a running leap onto the tarmac. Or at least, that’s how I remember it now. 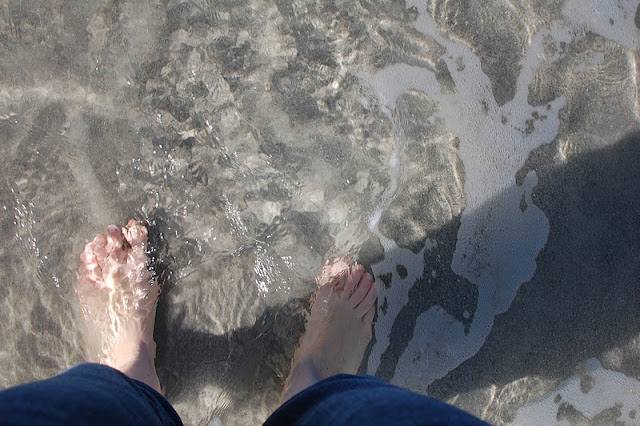 So yes, we made it.
And thank you for talking about your parents who don’t have electricity in Alberta. And about work and politics and, most of all, the carrot soup that you made. It’s rare that strangers will talk to each other about so many important things, and I don’t know about you, but it makes me feel more optimistic about the world as a whole. Because we might have all sorts of differences that could stop us from talking, but if you made soup last week and I made soup last week, that’s a whole lot we have in common. 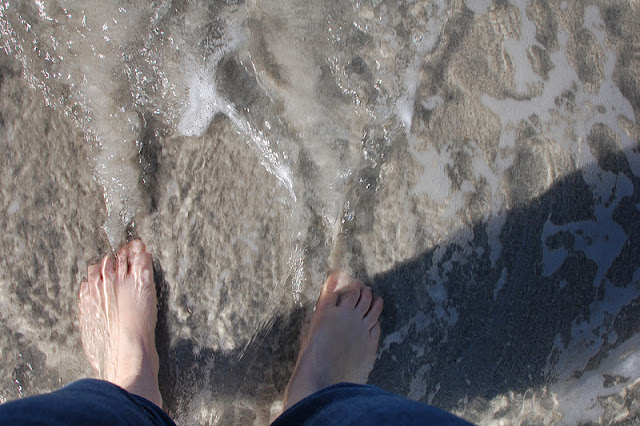 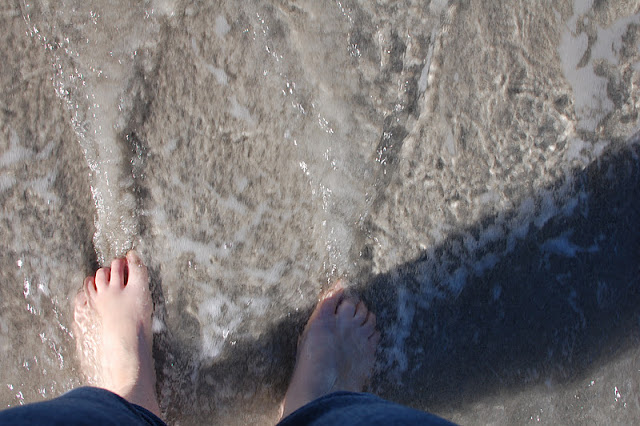 That shared enthusiasm for soup started us of on such a good foot. And we made it to our funny white rental car, and we drove to the ocean.
We really did make it. 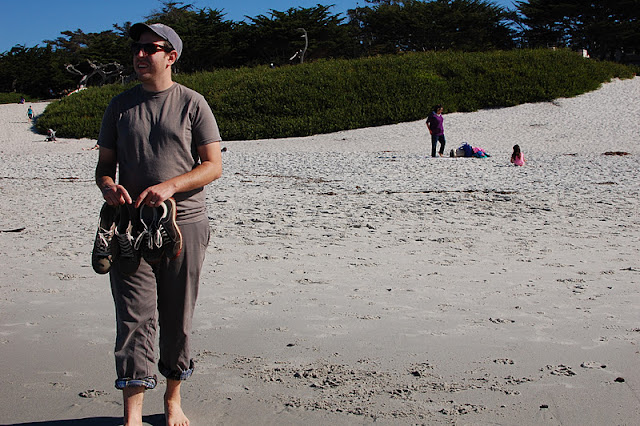 And you know what I’ve been doing since then? I’m been talking to strangers a whole lot more than usual. You gave me that idea, really. And now, this week in the city, I’m talking to people when I order my coffee, or waiting for the bus. You’ve upped my optimism, to be entirely truthful about it. I am just a little more open this week. A little bit, but it can feel boundless. 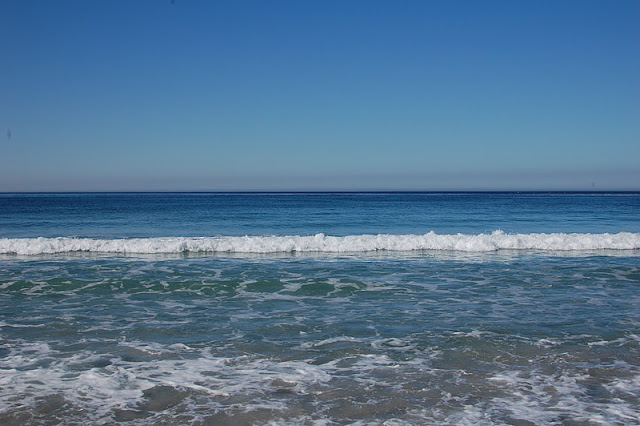 « beets and leeks
what we eat after dark »