We are now at the moment when all food is holiday food. Even on regular nights when there’s still school and work, it still feels like holiday food because we light the menorah (turning off the Christmas record just long enough to fumble through the prayer), we keep the fir candle burning, we have excess chocolate bars with peppermint themed names all of the sudden, that sort of thing.
I’ve been thinking lately about how the food makes it all feel real, and that somehow it helps me connect one year to the next. Over these years we’ve developed certain foods that are at once specific to us and general enough to make it feel like we’re taking part in a great ritual all around us. There are these sweet rolls (much discussed here over the years), which require advance prep work so that there’s no work at all the day of, there is always bourbon in the coffee that goes along with the sweet rolls. There is Chinese Food on Christmas, ordered out exactly once a year. Once we committed ourselves to making it at home and I regretted it, as the bourbon in the coffee seems to slow me down enough on that day to make me want to stay in one place, which doesn’t happen very often. There are these funny round pancakes that Joey makes with his special maker he bought. Ruggala, with my grandmother at my shoulder. These cookies, too, which like crunchy clouds are the only ones I come back to every single year. Chili for New Year’s Eve, booze throughout at inappropriate times of day (we’re New Englanders after all, and only consume alcohol at appropriate times), nuts with a cracker in the nut bowl, and all these little ways we differentiate the few weeks that span those few weeks in December.
While we’re on the topic, a note on gifting.
I have nothing to sell you right now, but if that’s a disappointment, I’d like to suggest an amazing gift- the promise of my new book, which comes out on February 27. It looks like this. 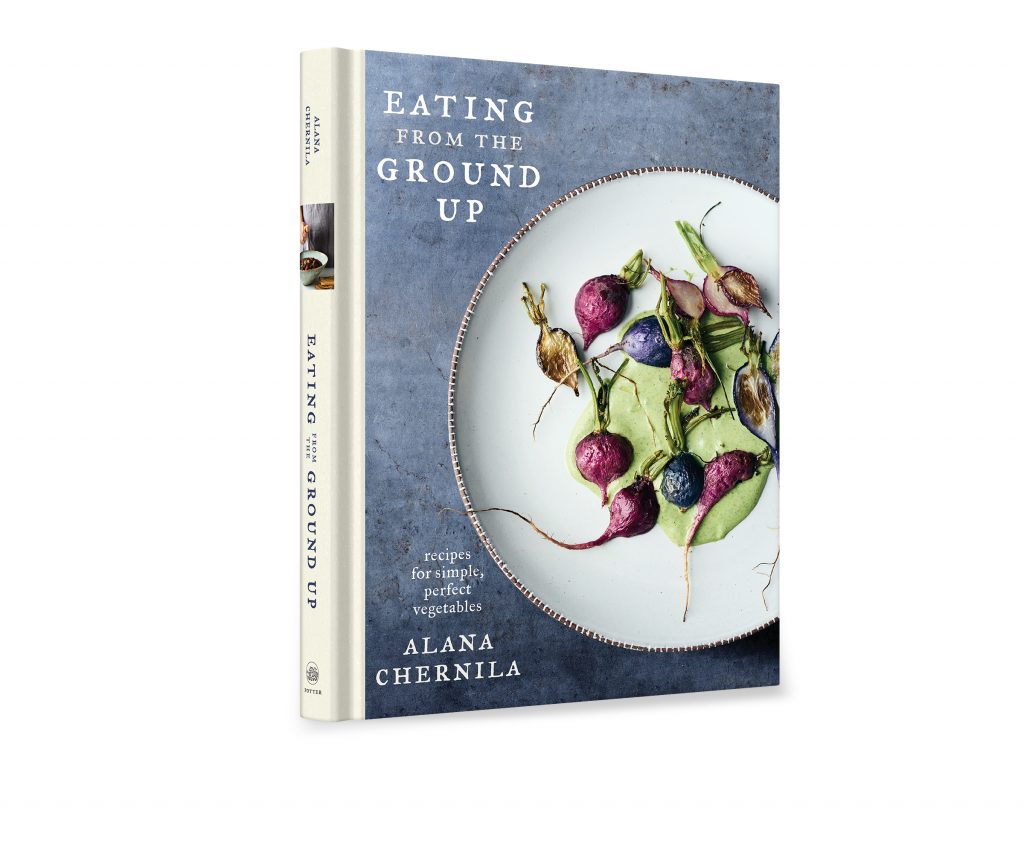 Pretty, right? If you’d like to give this promise as a gift, you could preorder here, or simply promise it from your local independent, and I will send you or your lucky giftee a card to take the place of the actual book. If you prefer to give one of my other books, I’m happy to write a card too. Just let me know.
There’s a recipe in the new book for sweet potato latkes, and I wanted to make sure that you had that one now, while it was latke time. Of course, you can make them any time of year and they taste just as good. Unfortunately it’s one of the recipes that doesn’t have a photo, so in its place, I offer you a unicorn Christmas cookie. The substitution is little blasphemous, but also a good representation of how things go around here.
Happy December, friends. Hope your holiday is hitting all the right notes, and including all the foods on your list.

Makes about 20 latkes and 3 cups of applesauce