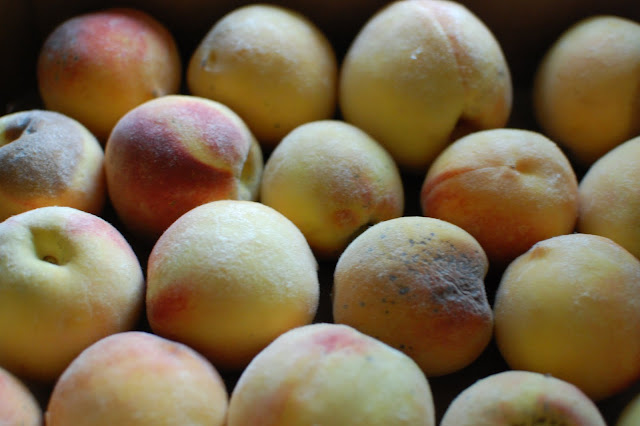 There are just a few things that I’d like to talk about, and then, if you like, we’ll make peach butter. 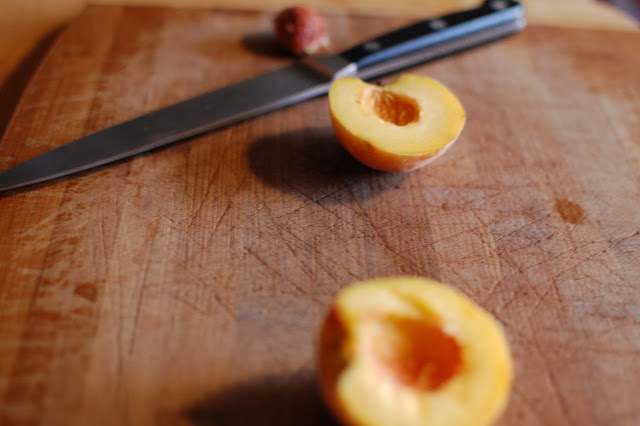 I’ve been following this pretty beautiful train of thought on twitter, something started by the photographer Penny De Los Santos. I can’t say I follow too much on twitter, but I check in and I read along here and there. Penny has just moved to New York, and in support of her journey and new beginning, she has began talking about her “dream big and leap” moments, and asking people to share theirs. 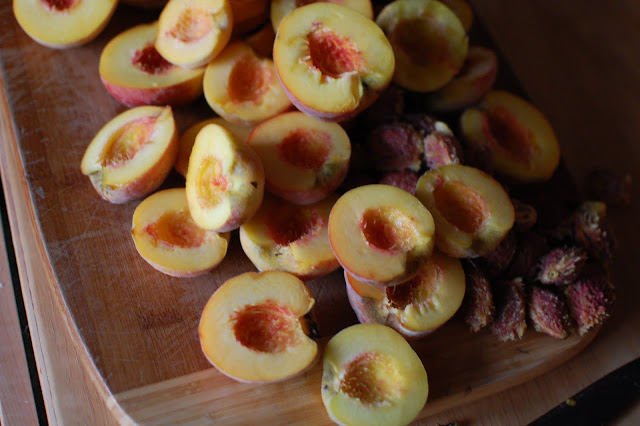 If you ever do look at twitter and you haven’t gotten to breathe these moments in, just type in “dreambigandleap” and there you will be.

I was talking to a woman who I know just the littlest bit. I was tired, and after one meeting and before the next, and I had stopped in to buy myself a coffee. I was waiting for it, and there she was, waiting, and we said hello. We shared the kind of conversation that happens when you don’t know each other all that well but are plenty happy to be talking, and just like that, she told me that she had just left her job so that she could start making cheese.

I couldn’t help it. I clapped my hands. I think I might have even let out a little whoop. 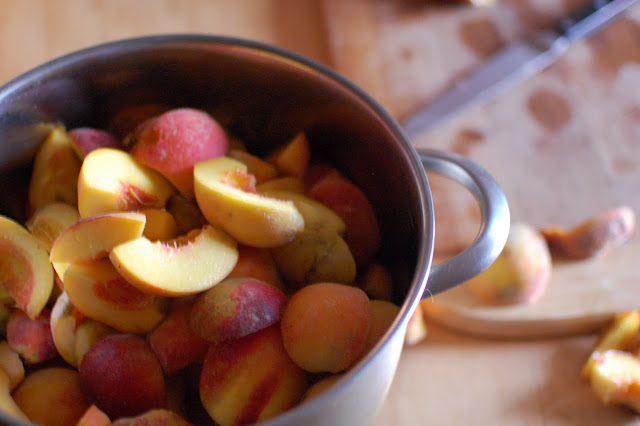 Reading through these moments, I look for patterns. I think I see them. That they are times when we decide not to give over to the fear and whatever else might try to lead.  These are the times when we finally decide to do what we love, to be who we want to be, to get through the day with our own heart leading the way.

Imagine what we could do, if we only believed that we could, right? If only those moments of honesty and bravery could come more often. I guess we should be thankful for their appearance, here and there. 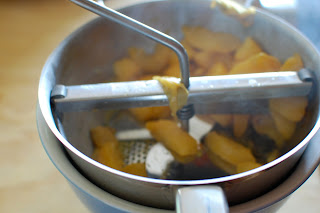 And maybe I’m crazy, but I can’t help but notice that there are certain things that people seem to dream big and leap towards. Love, of course always love. And art, that’s in there too. But food! Is it just me? What is it about food? How many people have left their jobs to work in bakeries, or to start a business based off that delicious thing they make? Let’s hear it for the new cheese makers out there!

I get it. Because food is so real. There’s no fooling when your creating nourishment, deliciousness, dinner. And it belongs to all of us. Anyone of us can cook for anyone else, and they will say thank you. The power to feed is weighty and mighty and big.

Thank you Penny, for bringing these words into my past week. I’m working on it. 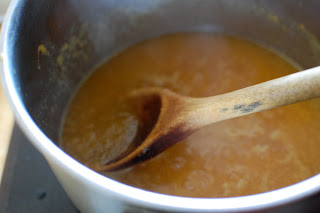 I started thinking about peach butter when I read this, and then I couldn’t stop thinking about it. And as I chopped and stirred, I was overwhelmed by this memory of being in high school (boarding school! but that’s another story) and standing in the breakfast line with my friend, Cea. We’re still friends now, and then we were fifteen, and searching for something delicious to eat. It was a difficult task, but someone back there in the dark chasm of the kitchen had decided that instead of just canned peaches, there would be yogurt, and dense swirls of cinnamon. And so on certain days there were these little pitiful green bowls of peach cinnamon yogurt. I think of Cea, because I remember that on those mornings, we would cheer, and we would fill our trays with a few bowls each, as one bowl might have only contained one or two slices of peach.

So as I stirred this lovely bright orange peach butter, I wanted it to be brown, and spicy, and warming. I put so much cinnamon in, and then I put more. I only made enough that night for one jar, but a few days later I found myself enough peaches to make a real batch. I try to stay rational about my canned goods, to keep my wits about me. I can’t. I want this on everything. 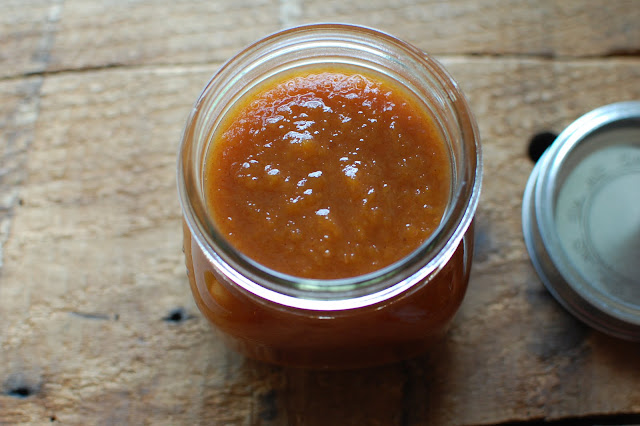 Quarter the peaches and remove their pits. Combine the peaches and water in a large pot, cover, and bring to a boil. Lower the heat to medium low, and cook, stirring occasionally, until the peaches are tender, about 20 minutes. Send the whole mixture through the food mill. (Alternatively, you can blanch and peel the peaches before you cook them, and then put them in the blender at this point.)

Add the sugar, lemon, and cinnamon to the peaches.  Increase the heat to medium, and cook, uncovered, stirring often, until the mixture thickens. This will take 45 minutes to an hour, depending on the water content of your peaches. Taste, and adjust for sweetness and spice.

To can the peach butter, process in a water bath for 10 minutes for 1/2 cup or 1-cup jars.

« the surprise canning tool (and a winner!)
dance with your shadow »