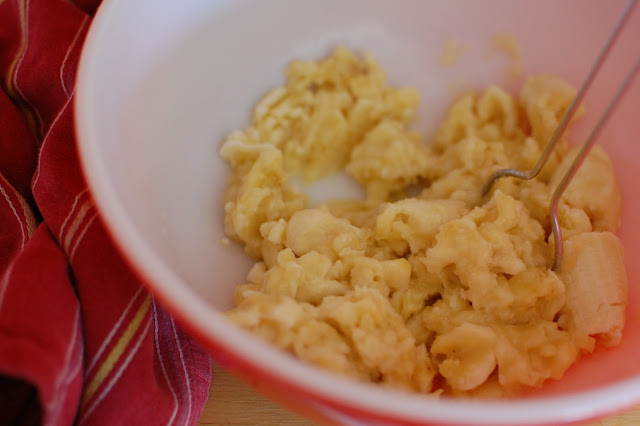 Julie Haagenson runs the middle school program, and in the end of the summer, she asked me if I would be willing to come in and do some cooking with the kids. She thought they might be interested in making some snacks instead of buying them, and she was hoping to give them some tools as they moved into the discussion. 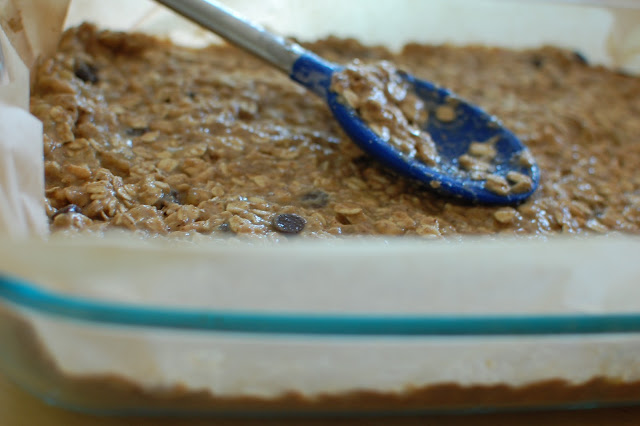 As savvy business people, those kids wanted to provide a product that all the other kids in the school would be interested in buying. And as they considered whether they should start making food from scratch, the question arose as to whether kids would want snacks that were “more healthy”.  Right now, there are healthy snack days (cucumber slices, oranges) and there are the other days (goldfish, bagel and cream cheese).  If goldfish were replaced by homemade cheese crackers, would that be a healthier choice? Or would it be perceived as one? 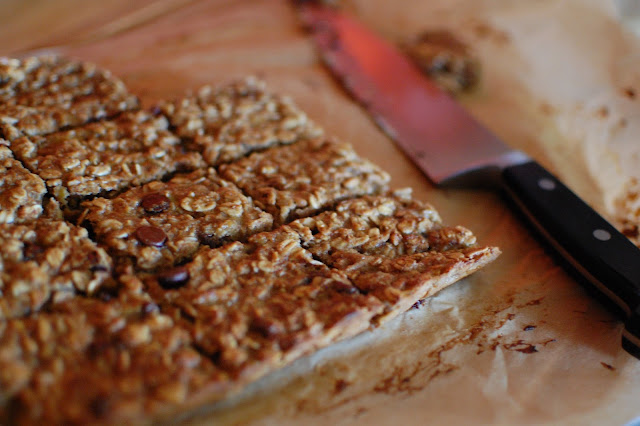 I continue to cling stubbornly to the idea that taste will lead us to the right place. All summer, I worked with kids in the kitchen at food camp, and they supported this idea with every meal. There were all sorts of ideas about what was healthy and what their parents wanted them to eat, but in the end, what inspired them and made them sparkle was the first bite. So many kids went home and cooked for their parents–they left the camp kitchen saying, “I can’t wait for my dad to try this. He’s not going to believe how good it is!”

I’m no nutritionist. I can’t even begin to sort through the constantly changing information about food and health. I start to wade through some of the mess that we’re in around food safety, and I feel like the system is broken, and I’m not sure how to navigate through it. But I keep coming back to this idea of good food, and of always going towards food that tastes good to us. It seems simple, I know, but it’s the best I’ve got. And if there’s a possibility of raising a new generation of people who actually pay attention to what they put in their mouths, and who even can have a sense of whether it feels good or bad in their bodies? This could be nothing short of a revolution.

And with that, we move to the car snack. Oh yes, old friend, we’ve returned.
The short story is that the car snack is the granola bar, the energy bar, the bag of goldfish, the fruit leather, or whatever else you pack for your kids to ease the panicked hunger of 3:00. Of course, it’s for grownups too, and you can eat it in whatever vehicle you choose. I wrote about car snacks 1 and 2 a ways back, and car snack 3 joins them in the book. But all three involve a fair amount of butter and varying amounts of refined sugar, and I’ve gotten a bunch of requests for a healthier car snack.

And so I bring you…the banana oat bar. No white flour, no refined sugar (except the wee bit of chocolate), and no butter or oil either. It comes together quickly, holds together well for the car, and (need I say it?) tastes really really good. 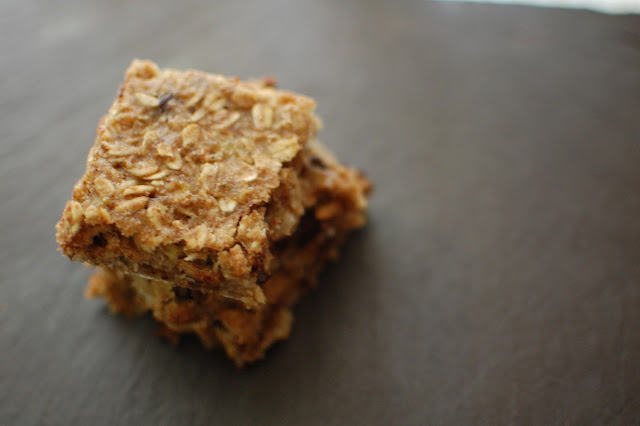 1. Preheat the oven to 350 degrees. Line a 9×13 baking pan with parchment, leaving enough hanging over on the edges so you can pull out the finished product.
2. In a large mixing bowl, combine the flour, oats, rice cereal, salt, nutmeg, and cinnamon, stirring well to combine. In a second large bowl, combine the banana, honey, yogurt, nut butter, and vanilla. Stir until the mixture is fairly uniform.
3. Pour the dry ingredients into the wet ones and stir until they come together into one uniform mixture. Gently stir in the chocolate chips. Transfer to the prepared pan and flatten down with a spatula. Bake for 30 to 35 minutes, or until just starting to brown on top. Remove from the oven and let cool for at least 1 hour before removing from the pan and cutting into squares.