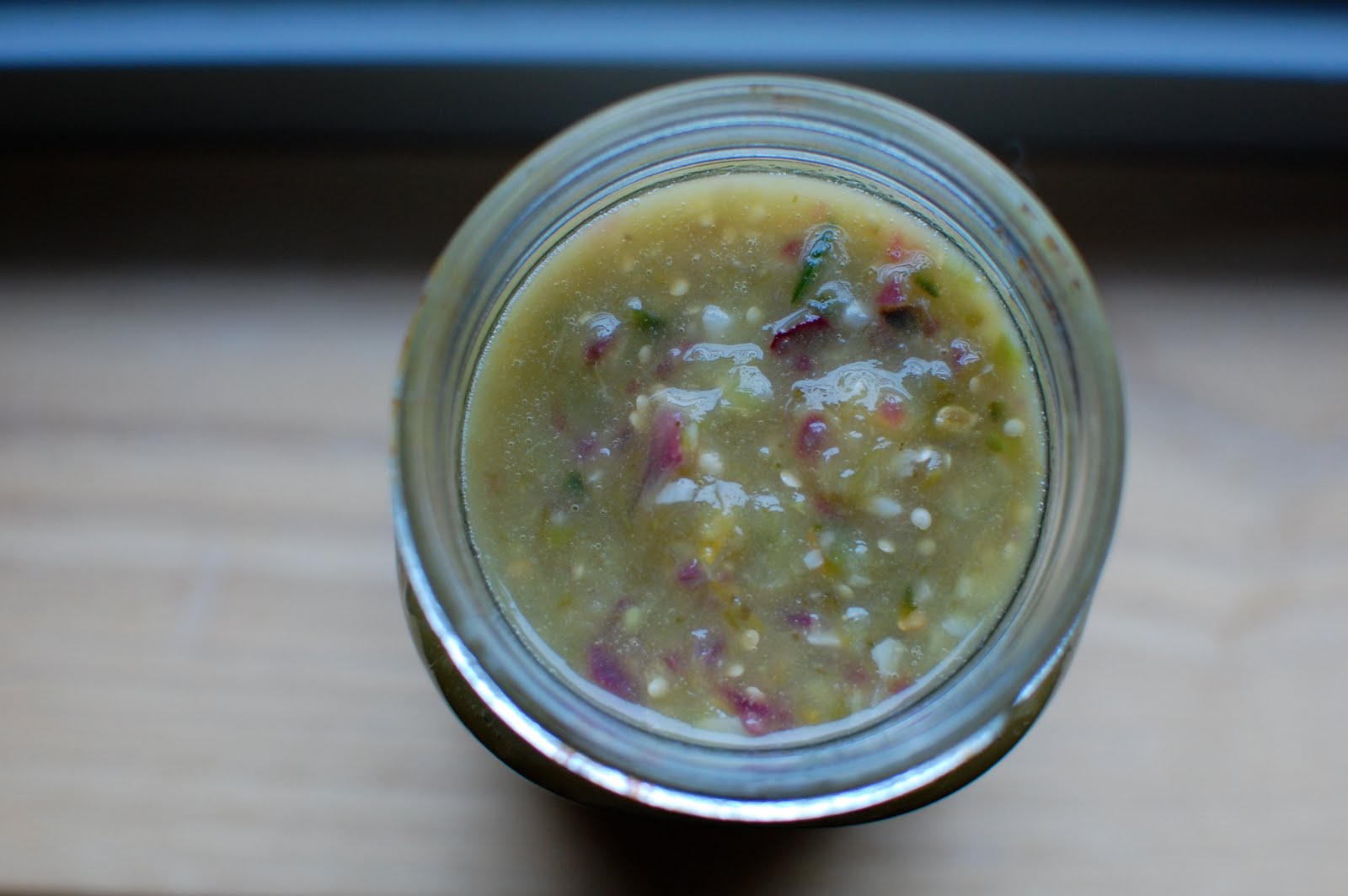 Well, it must be the end of August. I’m in over my head.
Downstairs, I’ve got 45 pounds of tomatoes to can, I’ve got three heads of cabbage waiting to be sauerkrauted, and I’ve got far too much basil to avoid making a massive batch of pesto.
Oh, August. I love that you can feed me all year I can only keep up. If only!

But I’m taking a break from all that for a few minutes. Let’s not talk about it.
Let’s talk about New Mexico.

Have you been to New Mexico? And more importantly, have you been to New Mexico in August?
It’s been a few years since I was there last, and I’m sure I’m glorifying all over the place. But there is one thing that I know is grander in reality than it could ever be in my memory. If you’ve been there, and if you’ve been there in August, you know exactly what I’m going to say. Your nose is twitching, right?
There’s a little bit of the first burning pinon, but that’s not the dominant note- that smell? That smell is roasting green chiles.
I have no green chiles- I took green grass instead. But right now I want those chiles. So I roast everything I can, grabbing moments of that smell. I have no green chiles, but I have green tomatoes. Green zebra tomatoes, that is. And of course, I have tomatillos. And although they’re not THE chiles, I do have some chiles. 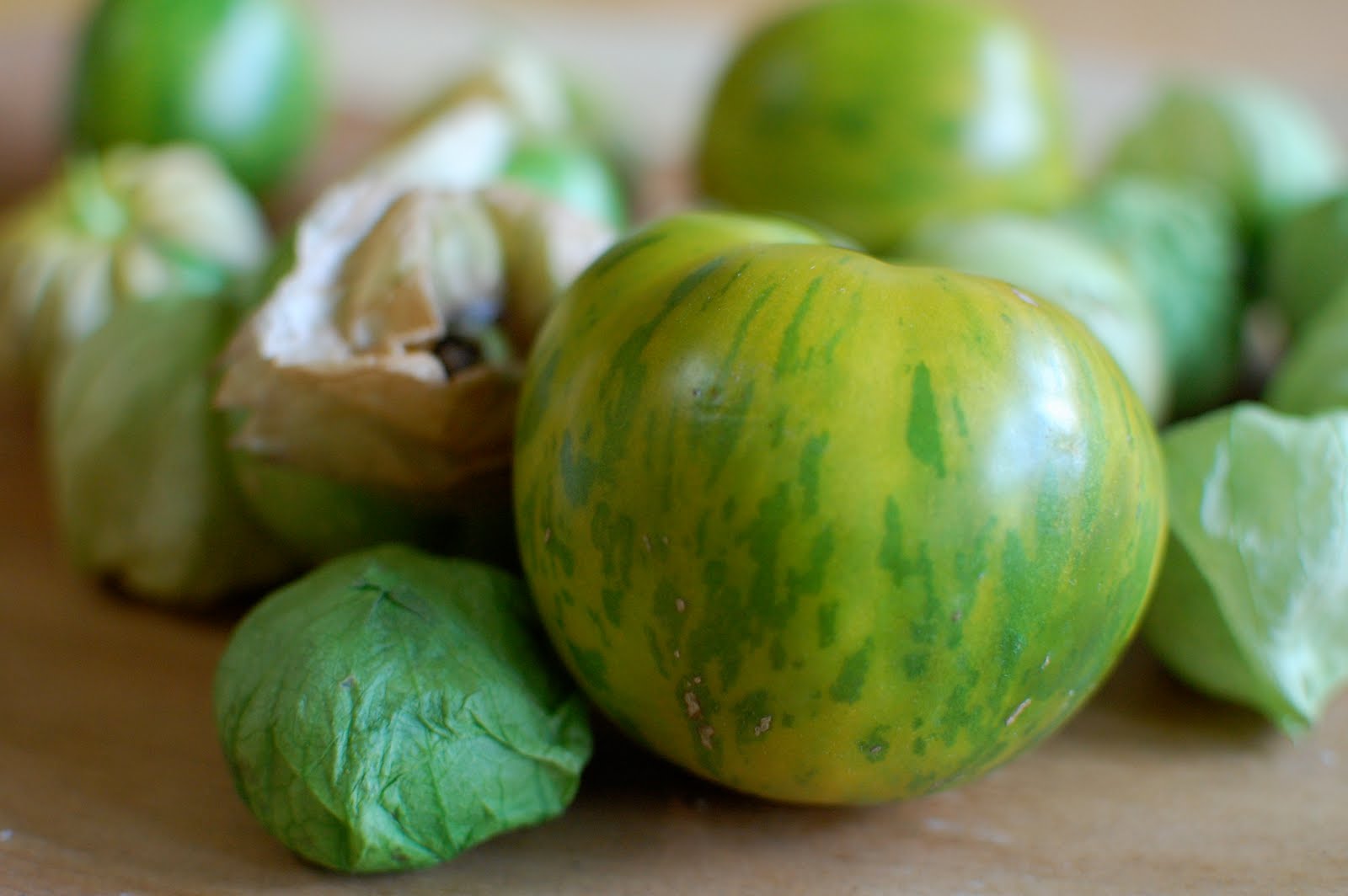 And I’m here in New England, but I want spice. I’m one part Jew and one part Brit, but in August- my heart belongs to New Mexico. 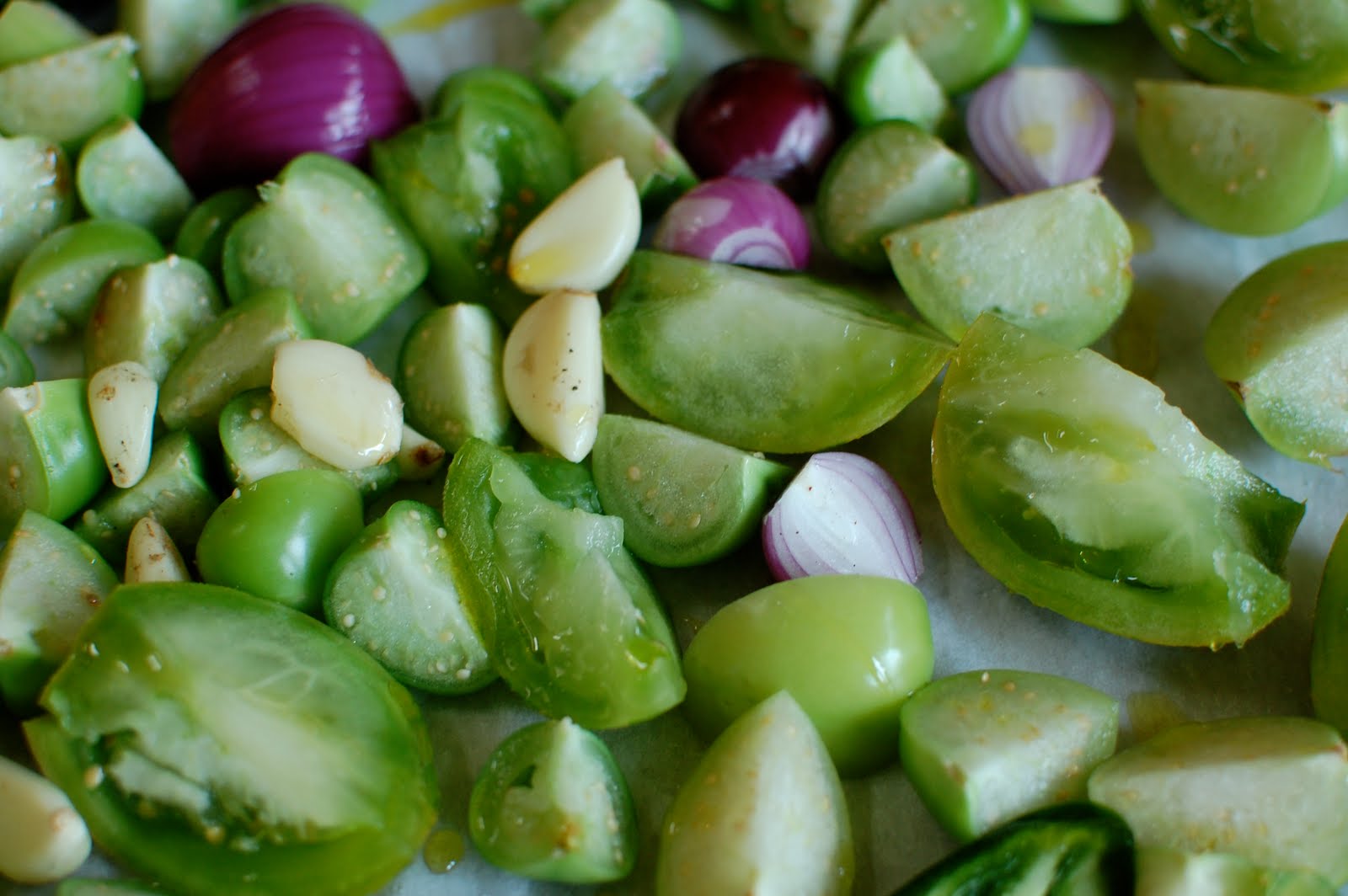 So this week for our Summer Fest party, in this very last week of August, let’s you and I take a break and sit for a few minutes. I know there’s plenty to do, but there’s time. There’s time. Let’s have a beer, and a chip or two, and let’s see how spicy we can get it. 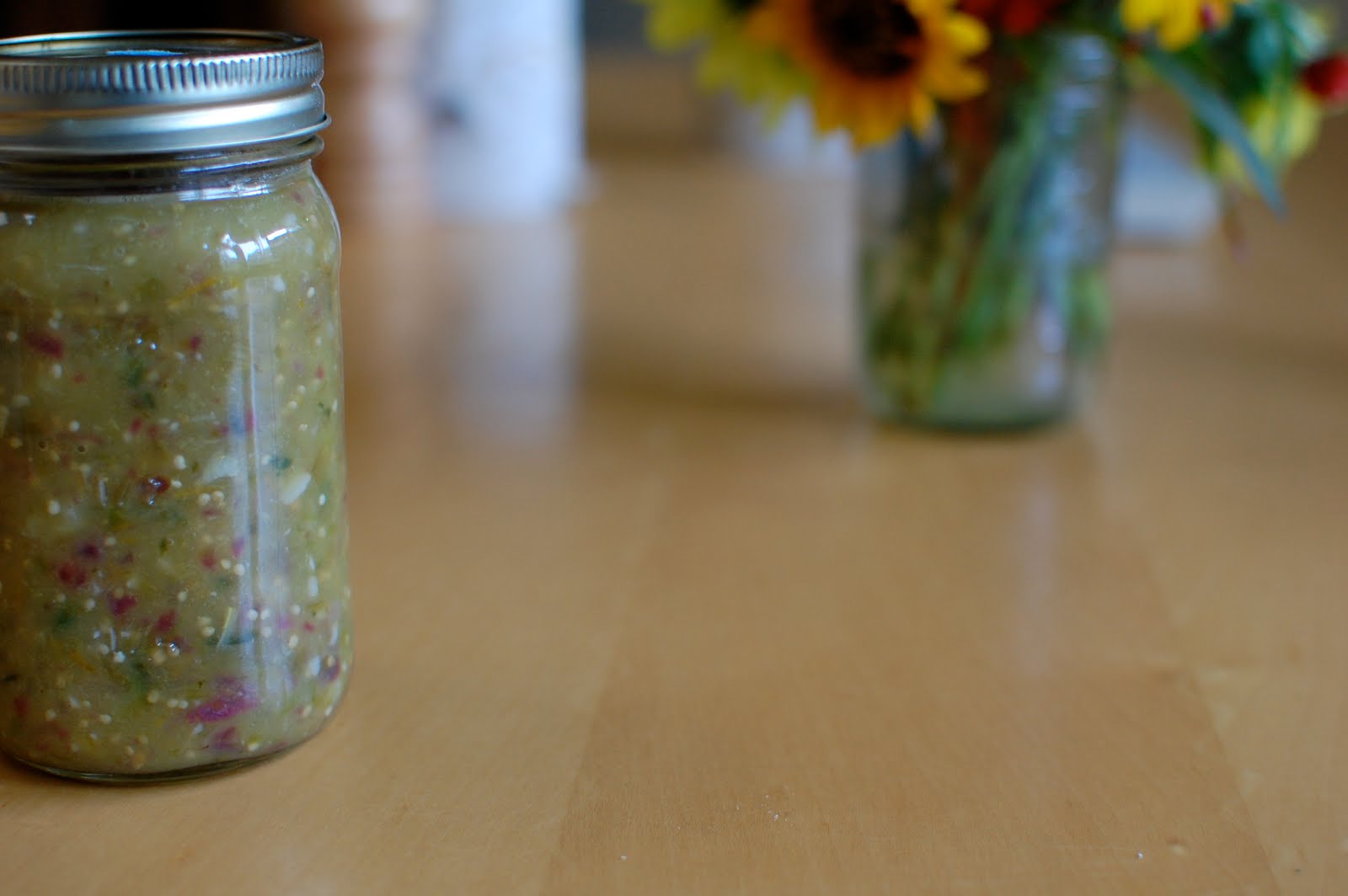 Preheat the oven to 400 degrees. Line a baking sheet with parchment, and spread the tomatillos, tomatoes, onion, garlic, and pepper on to it. Give the whole mess a drizzle of olive oil and a sprinkle of salt. Roast for 30 minutes. Remove from the oven and let cool to room temperature. Empty the contents of the tray into a food processor, add the lime juice, and whir until thoroughly combined. Add salt to taste.

And what kind of summer fest would it be with out the grand fete in honor of the tomato? None at all!
There’s some pretty exciting whirring and baking and juicing going on this week. Here’s a start:

Nicole at Pinch My Salt: What to do with slow-roasted tomatoes

Margaret at A Way to Garden: More than one way to ripen a tomato

Diane and Todd at White on Rice Couple: Sun-dried tomatoes (actually made in the sun!)

Michelle at Healthy Eats: Top 10 Things to Do With Tomatoes

« fish tacos, or, the cilantro thing
roasted tomatoes for the freezer »