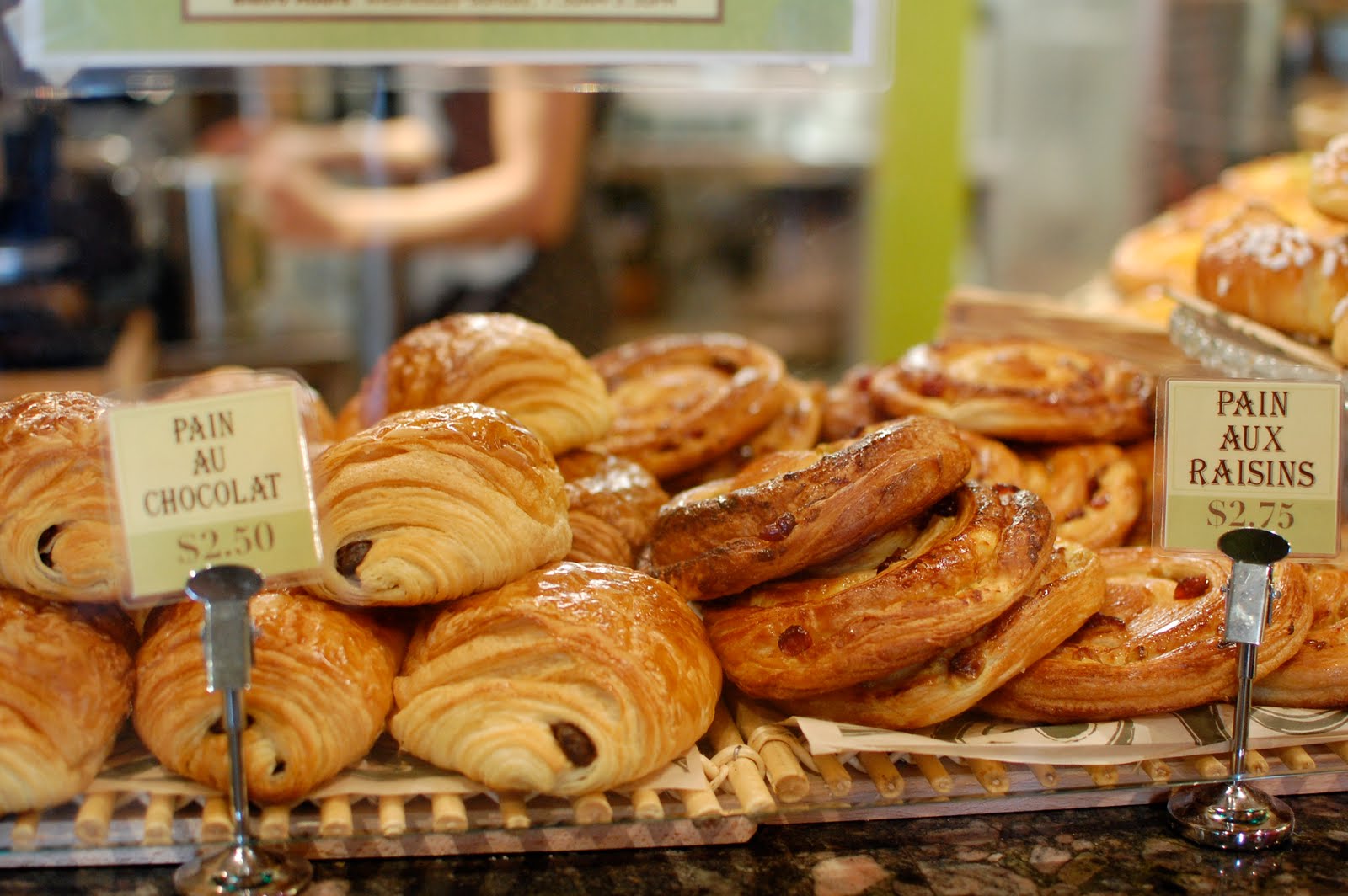 A good 10 or so summers ago, I went on a little trip with my mother, my stepfather, and my sister who was maybe two at the time. It was, all in all, not the best of trips. We were voyaging to Canada to see my stepfather’s homeland, and there was a lot of car and humidity and boiling city involved. My parents were practically newlyweds, and the trip ended up being something of an experience of adjustment for our new family. I am, as you can probably tell, tiptoeing around the mess of it all, but the truth is that when a woman raises a child by herself for eighteen years, falls in love, gets married, and has another child, the first family vacation may not be all smiley pictures and happy memories. Luckily, there have been better trips since, and we are all grown up (or teenage at least, in the case of my sister), and successfully continuing to find ourselves as a family since then.
There was, however, a distinct bright spot in our stormy Canadian odyssey. On our first day in Montreal, we stumbled on a magical little cafe in the old part of the city. It was called something like the Gallery Cyklamen, and it was owned by the most beautiful painter, a sort of Quebecois Willem Defoe with a messy ponytail and an actual painter’s shirt. It was on the corner of the block, and there were two walls of open windows that created the most astounding refuge from the heat. The place was filled with plants, and he served mostly just bowls of velvety creamy coffee and pastries from a shop down the street. There were a few additional options available as well–perfect bread with soft and character-filled cheese, a little fruit salad, maybe a bit of cured meat like they do so well in Montreal. The real beauty of it all was that everything tasted better there than it did anywhere else- each bite was unique and luxurious. There was always some non-cliched world music playing, and there was another man who worked as the sole employee, wiping tables and running out when the bread supply was low. He was younger than the owner, although equally beautiful, and the two men both had paint on their hands and shared, I thought, charged looks between them that made me want to write short stories with the pair in the lead. We went there every day that we were in the city.

The place was, I can say, a gem. And when I returned to Montreal a few years later for my little honeymoon with Joey in the frozen heart of January, it was nowhere to be found.

It was there when we needed it, like the answer to a magic wish. Places like this always seem to materialize during travel, and it never feels less than an enchanted thing.

Don’t you love to find these places? To walk in, and to be able to say with disbelief, “what is this amazing place, and how can I imagine the reality of this day if I had not found it!” 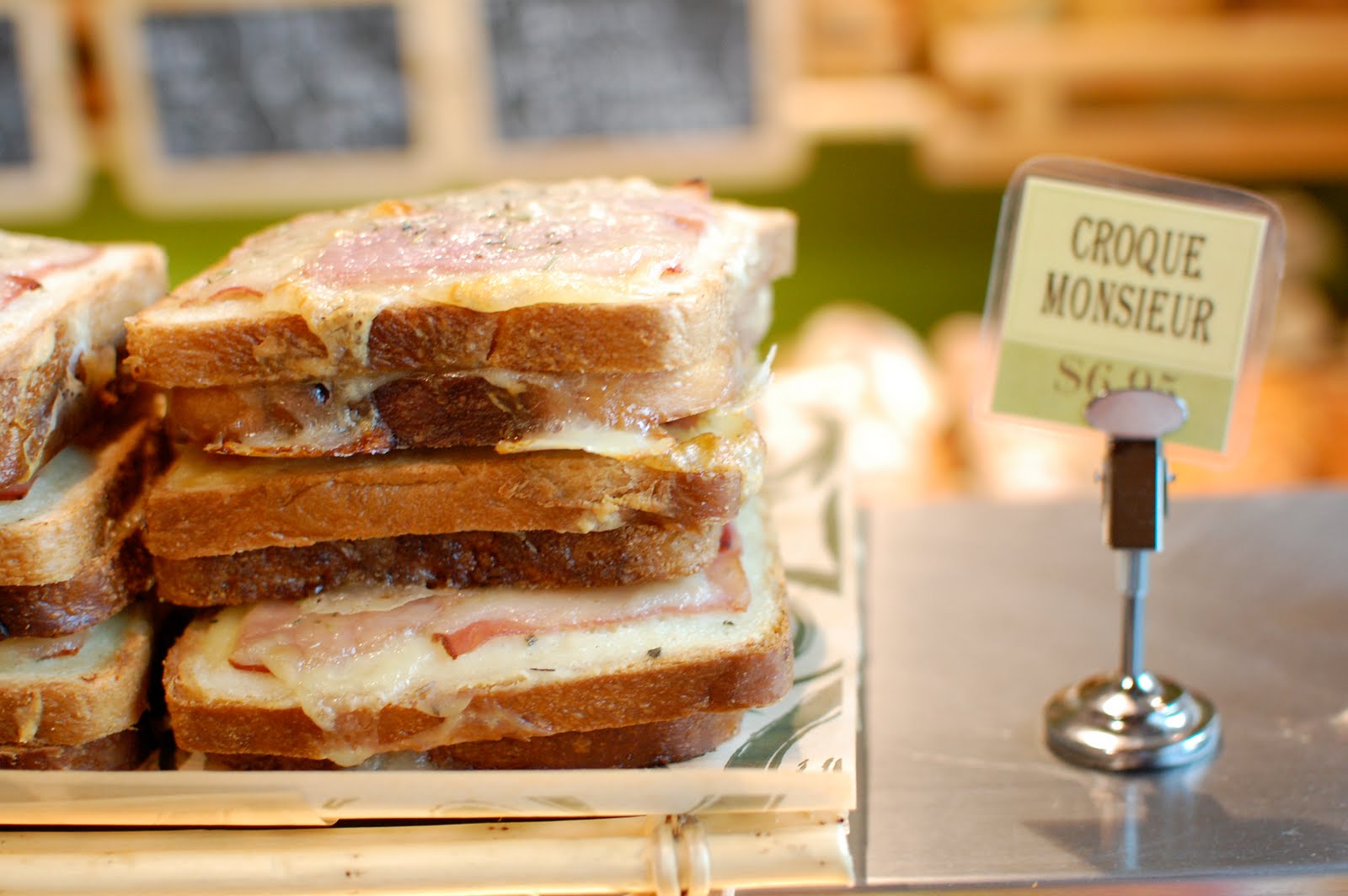 This past week, friends of ours invited us to Welfleet, a little town in the forearm of Cape Cod. The inviting couple were friends of mine from high school with whom I have been recently and blissfully reunited through that website of mixed affection, Facebook. Things have changed since the dramatic high school relationship that I remember, and now they are married and parents to two very sweet little ones. This week we had four days of that special loveliness when vacationing with another family really works, and all involved just have more friends to play with, children to love, and parents to care for them. It was a good few days.

Several times over the course of our time there, croissants would show up on the kitchen counter. Jon or Joey or both would have run out to the new little French bakery across route 6 (perhaps as a joint trip to the town dump- I swear those men are long lost brothers in their deep affection for town dumps), and then there were croissants. “I can’t wait for you to see this place,” Joey kept saying, and I couldn’t wait either. The croissants were good, and I mean French good. I was only in Paris once if you don’t count airports, and although I was so broke I lived on cans of tuna fish for the week so that I could afford a disgusting room in which to eat it, I was smart enough to also splurge on one croissant a day, and with this I was happy. These were the best croissants I had had since then, and believe me- I’ve been searching. So when we went to the bakery for their first morning of breakfast service, I was ready. 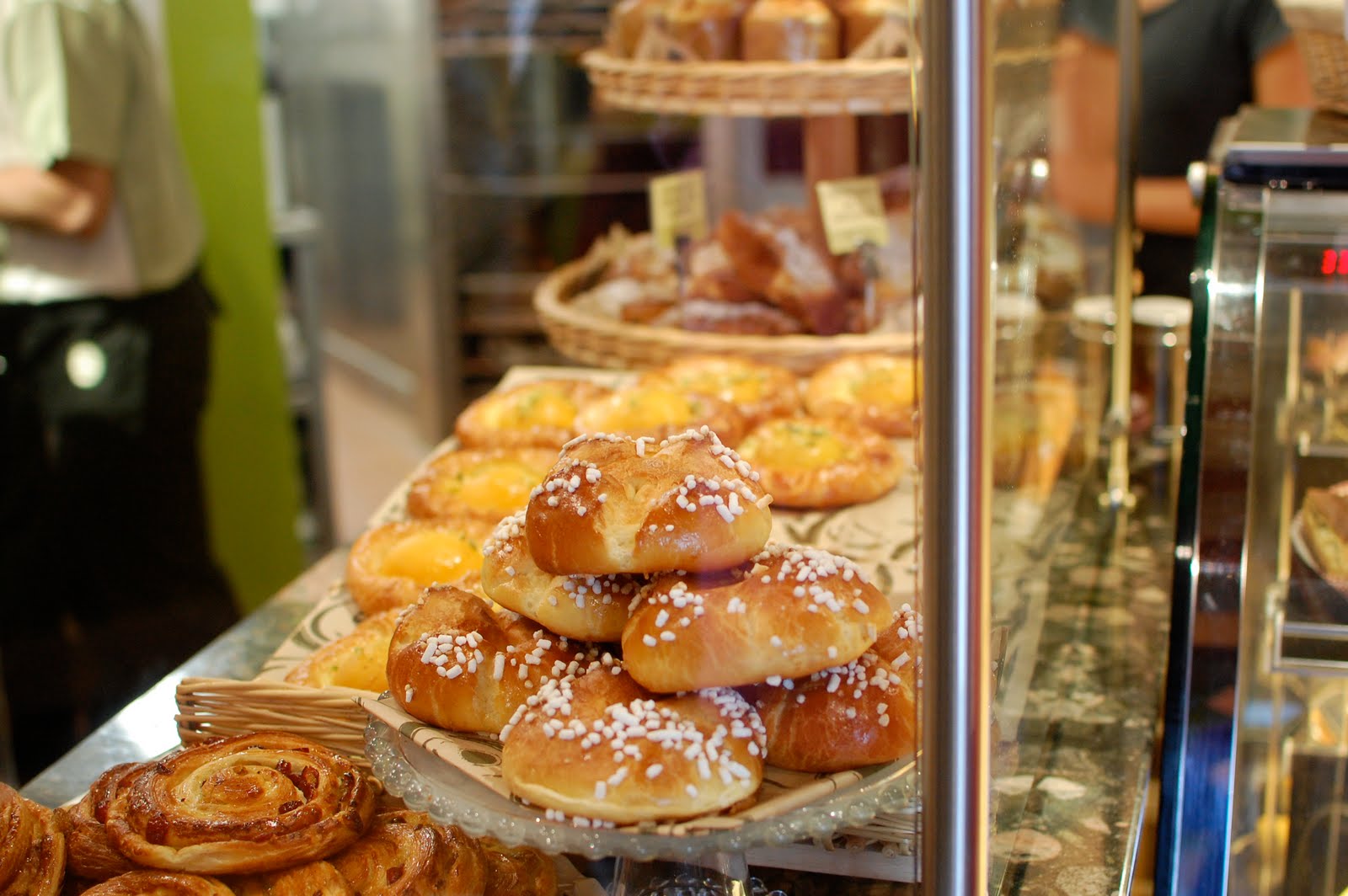 Some of you may be traveling down the friendly and congested arm of the cape this summer, and if that is that case, I insist that the PB Boulangerie and Bistro be the site of at least one meal for you. There is a bakery that will supply you with smelly cheeses and bread so beautiful it make you cry (if you are one of those people who cries at food- that is me, as opposed to Joey who cries at previews), or there is a restaurant with fancy chefs in tall hats if that is what you prefer. I suggest a mix of the two, as I think that you’ll want to go more than once.

Breakfast isn’t cheap, but it’s not expensive either, and for five bucks you can have a croissant with jam and a lovely French bowl of coffee, which I think is breakfast fit for a queen. Or, for a bit more, you can eat this: 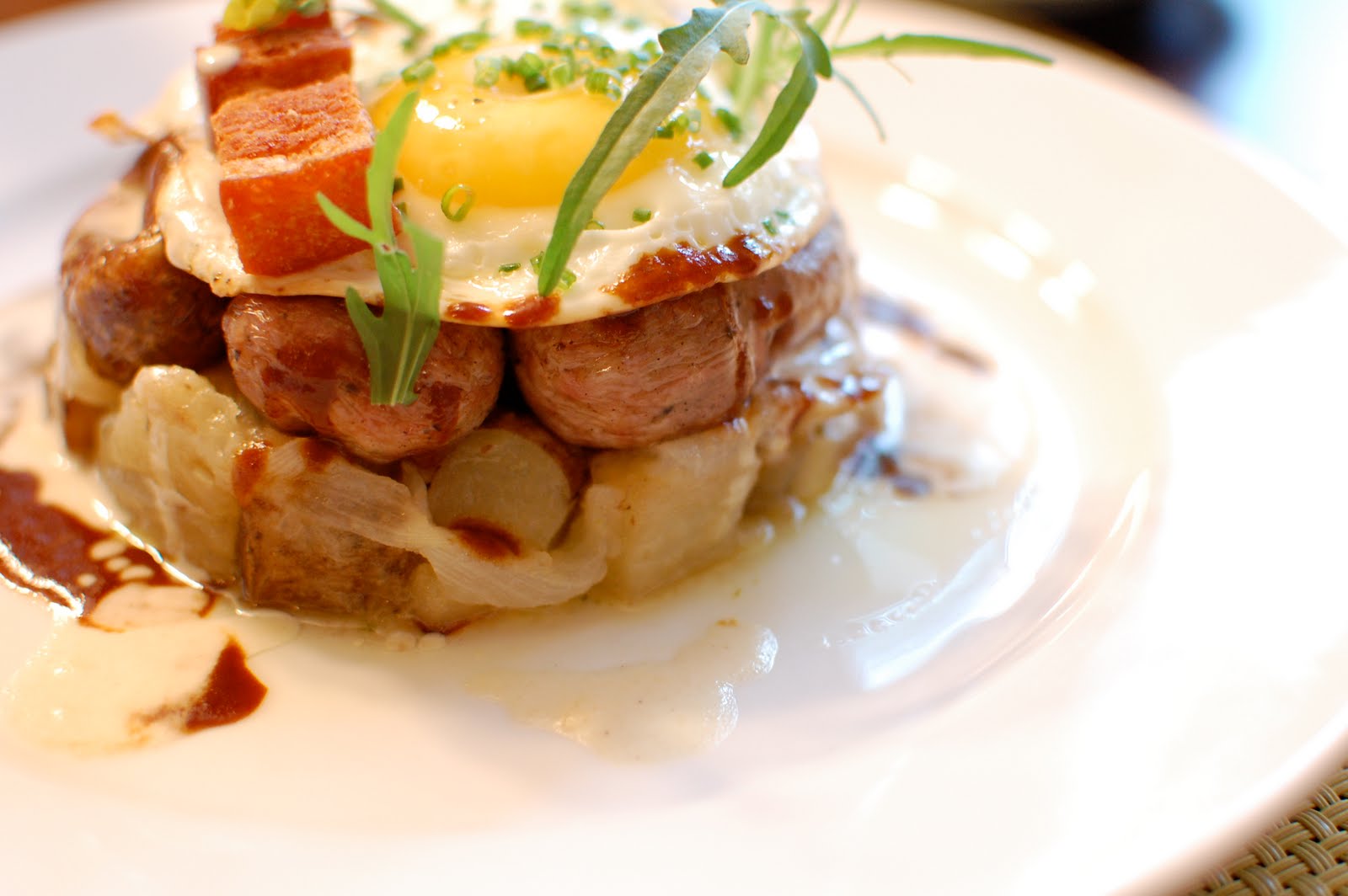 which is what Joey would recommend. Most entrees come with a little side salad of frisee, tarragon, parsley and dill tossed in the perfect amount of red wine vinaigrette. The food, at least on my table, was perfect. And I’m no one so special, so I’m guessing that most of the food would be that way.

And so, on the last morning of our trip, we all sat around the big fancy booth that would fit 12 if it needed to. We shared our smoked salmon and our blueberry pastries and our yogurt parfaits with thin and perfect nectar-y honey. It was exactly what we needed.

And in this day you never can be sure, but I’m guessing that this one isn’t going to disappear. But just in case it does, I’d get yourself down there this summer, and it will probably be just what you need too.

« off to the beach for a few days
elderflower vodka »