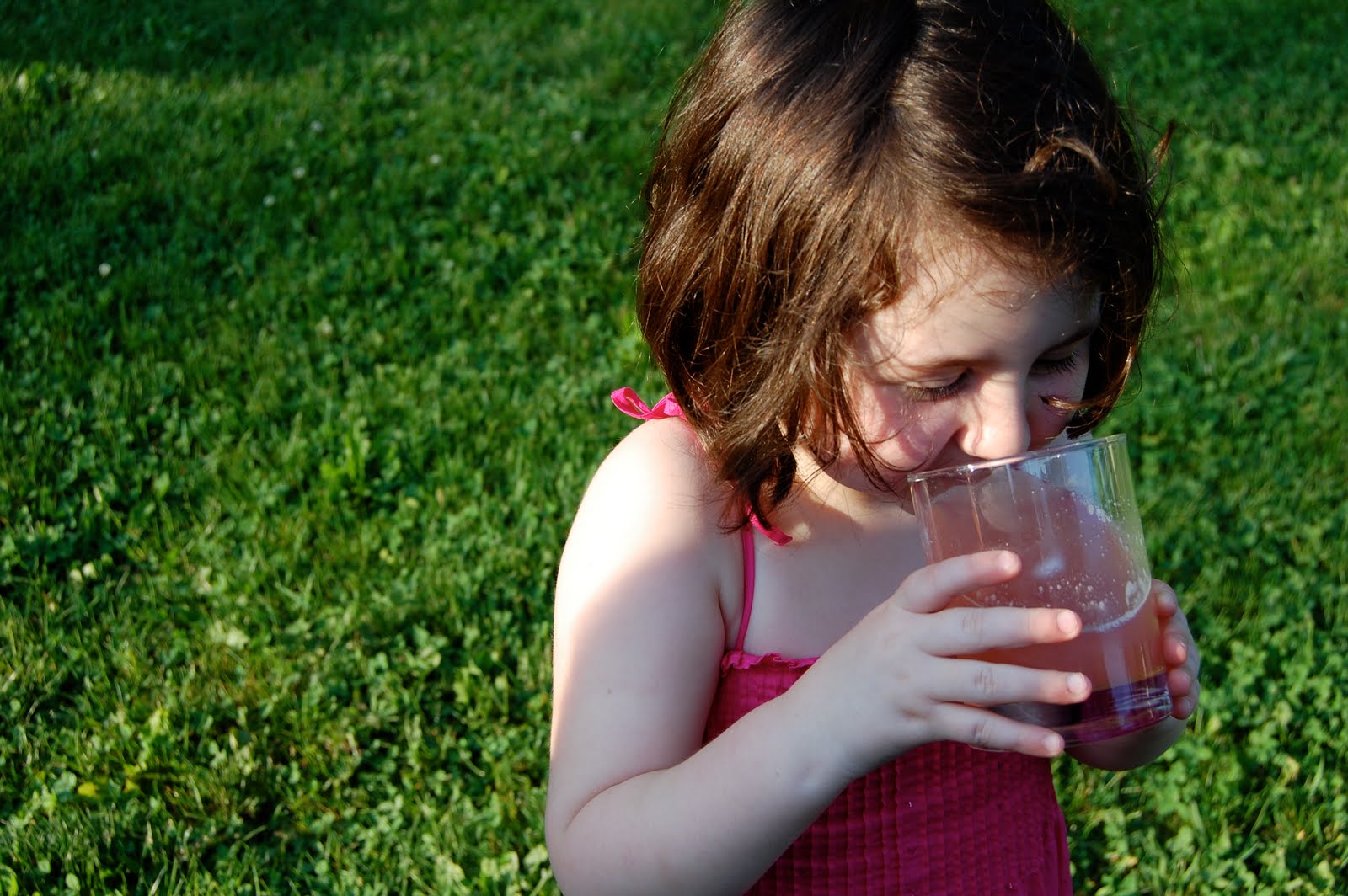 Ah, Memorial Day weekend. Starter pistol to the summer.
Up here in the Berkshires, Memorial day marks the beginning of traffic, and hour long waits for the pizza place, and a dazzling schedule of thrilling cultural events to which I am either too busy or too poor to attend. A few years ago, our town toy store put up a massive sign in their window on Memorial Day weekend that read, “Welcome Back to the Berkshires!”
“Welcome Back? Where have we been? We’d been in there all winter, calming our children’s tantrums because they could not have this or that, repeating the toy store mantra, “we’re here to buy a present for your friend, remember?”
So yes, as a Berkshire resident, I grumble. But secretly, I kind of love it.
I love to walk around at 9:00 at night and weave through people on the streets–kids up too late, ruining their shirts with dripping ice cream, couples entirely dressed in white linen, musicians with a night off from Tanglewood. I like to feel that little bit of city- not another city imposed on our streets, but our own version of city-what it is when there are simply more of us here, and we all stay up later. 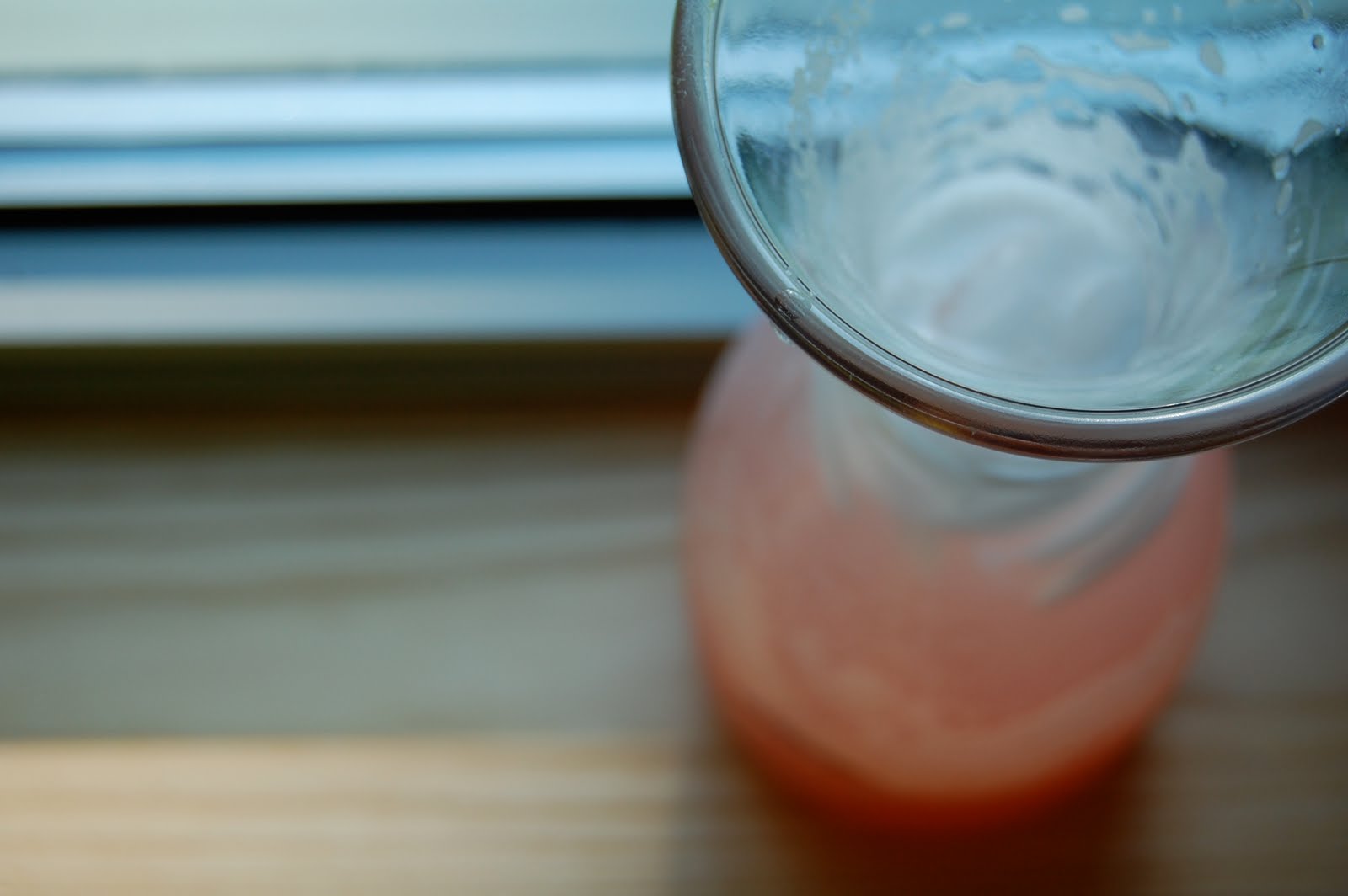 This weekend I’ll work at the market, and finally when people ask if they can put their tomatoes in, we will say “yes!” Happy gardeners will line up for their sungolds and prudence purples and early girls, and after shoving the change that I’ve given them back into their pocket, they will race across the parking lot balancing their flat of tomatoes, unable to bear the wait before they can gingerly release the roots from their little ball of dirt, and with a loving but firm hand, pack those plants into the raised bed that has been waiting for them. 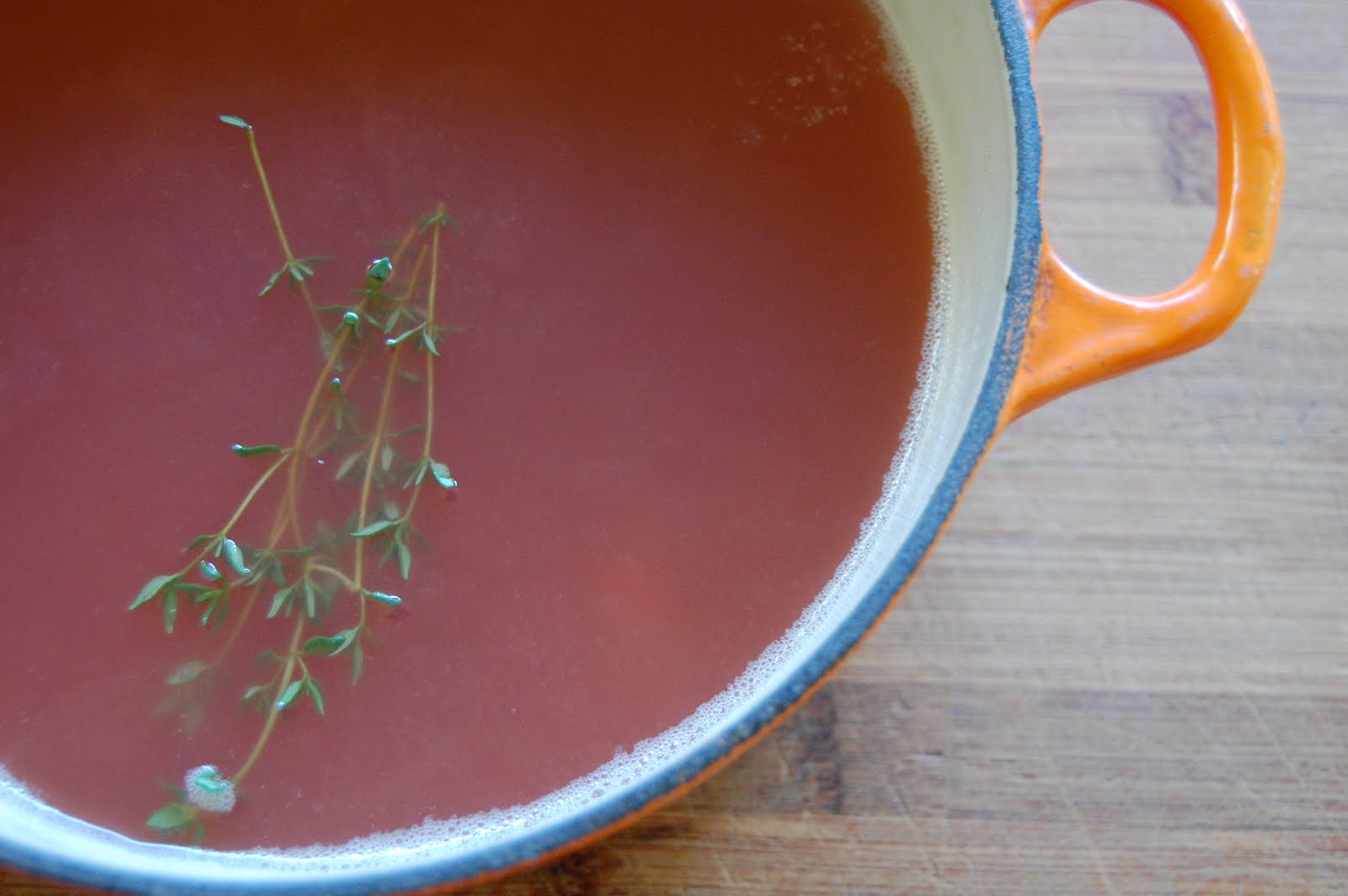 With the warm soil that makes so many of the plants happy, we start to say goodbye to the lusciously prolific rhubarb. Maybe you’re ready, but I’m not. I could do a whole other round of rhubarb cake and rhubarb pandowdy. I’d cover everything with rhubarb blueberry compote if I could. I’ll keeping picking that rhubarb as long as it will stick around, but I know that our time is coming to a close. 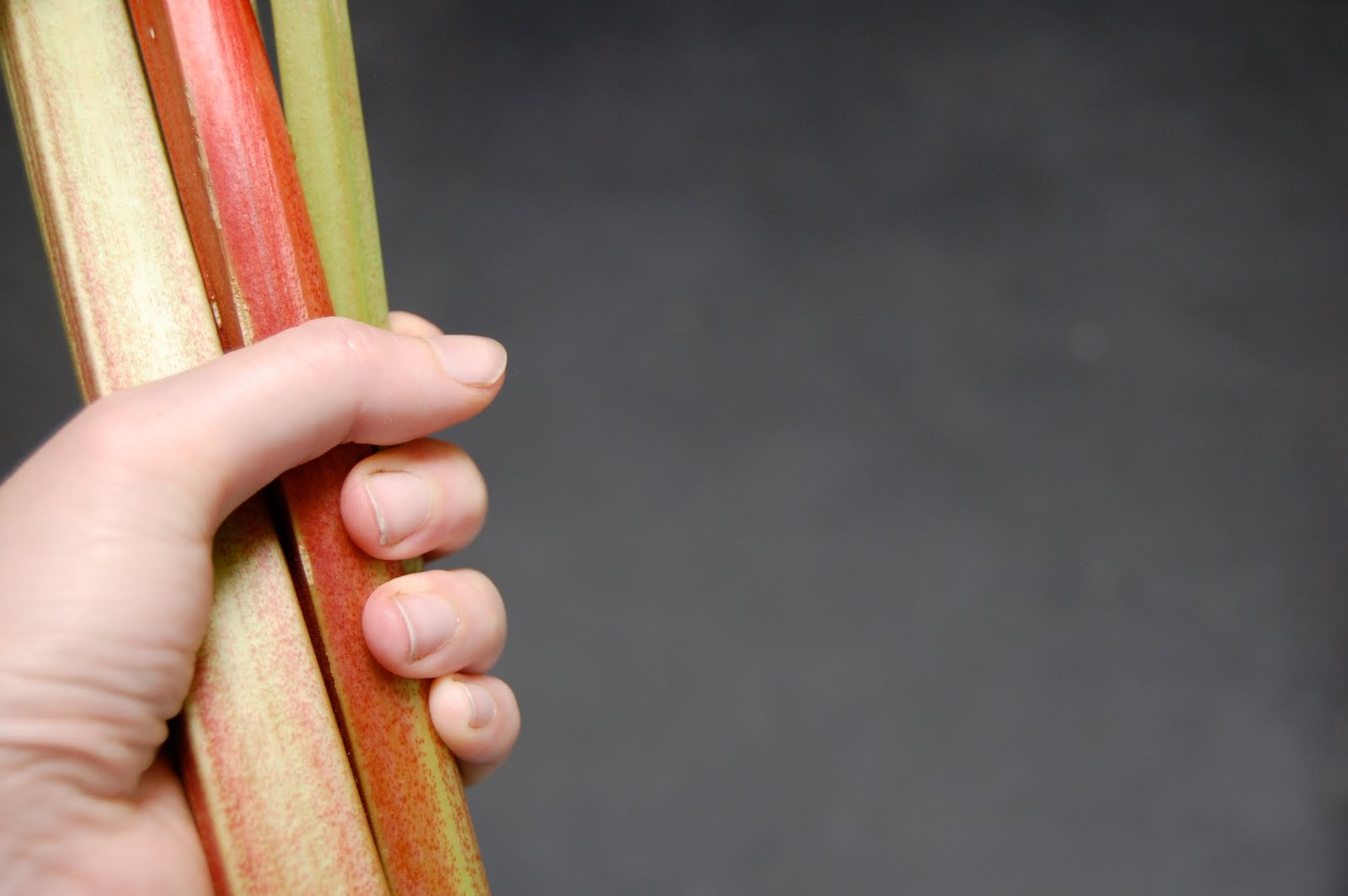 Last week, I was working on a project, typing as fast as my fingers could carry me. I was supposed to have tea with my friend, Janet, but I ended up calling her at the last minute. I left a panicked and incoherent message on her cell phone…”can’t meet. must finish..type.” and went back to work. Shortly after, she snuck in the kitchen carrying the most lovely pink bottle in one hand and a bottle of Poland Spring in the other. “I’m not here,” she said, digging around in my freezer for ice. She grabbed a glass, poured some of each bottle into it, and held it out in front of me.
“Drink.”
She is not a woman to be argued with.

And oh, if the summer could come in a glass, I can now say that it would be pink and full of bubbles, spicy with ginger and cooling with lime. I drank the whole glass down, and then I had another. Funny that such a spring creation like rhubarb would give way to such a summer drink, but it does, and on this warm and sunny weekend, this is how I am using the last of the rhubarb. I never can make anything quite as good as Janet, as she has a special magic that I have yet to find, but my batch was almost as good, and there will be another tomorrow. Straight with sparkling water, it is the most exotic homemade soda, and if you are feeling the need, a touch of vodka makes quite a cocktail. Here, I’ve given you the recipe..I’m pouring it into a glass, and I am holding it out in front of you.
Drink.

Happy weekend all… I hope the summer kicks off on a slow and thirst-quenched note.

Combine the rhubarb and the water in a medium saucepan and bring to a boil. Lower the heat and cook for about 20 minutes, or until the rhubarb is almost dissolving. Strain out the rhubarb (and eat it with a spoon!). Add the lime juice to the rhubarb water, along with the ginger and sugar. Allow to cook at a low boil uncovered for 20 to 30 minutes, or until slightly reduced and thickened. Remove from heat, add your herb of choice, and cover. Let steep for 5-10 minutes. Taste and add sugar if needed. Strain and cool. Store in the refrigerator, and mix with bubbly water one drink at a time.