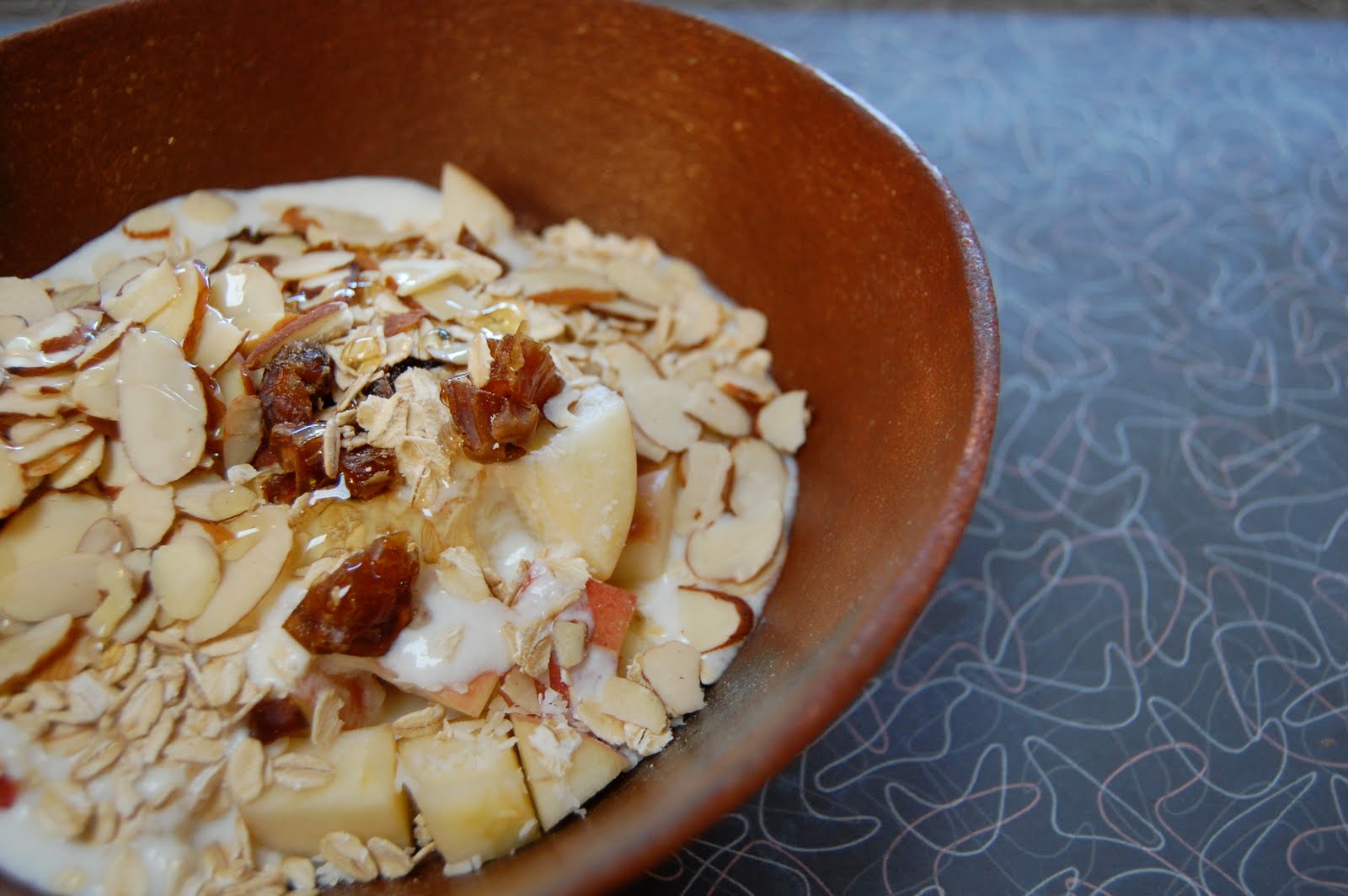 If you were in my kitchen today (which some of you actually were), you would have helped out with some random jam making from frozen blueberries that had overstayed their welcome, and you would have finally gotten to compare ricotta coagulated with citric acid and ricotta coagulated with lemon juice (lemon juice seems to actually make a silkier ricotta). And you would have had the opportunity to witness one of my most annoying habits in the kitchen, that is, my propensity to start thirty stories or opinions or conversations without actually following through on any of them.
It tends to happen when I’m feeling most scattered. I’ll say three words about the stress of public school. You’ll ask me a question. I’ll say, “Well,” then I stir the cheese, notice that it’s heating too fast, then start in on asking you when you’re putting your peas in the ground. It goes on in this manner.
And although you are not in my kitchen in a physical sense, you are here in another way, and so I seem to be having the instinct to follow the same pattern with you. For days, I have started different posts in my head, different stories and recipes. I only get so far, and then I, well let’s just let all of life’s distractions come under the heading of “stir the cheese,” and then I’m onto another topic. 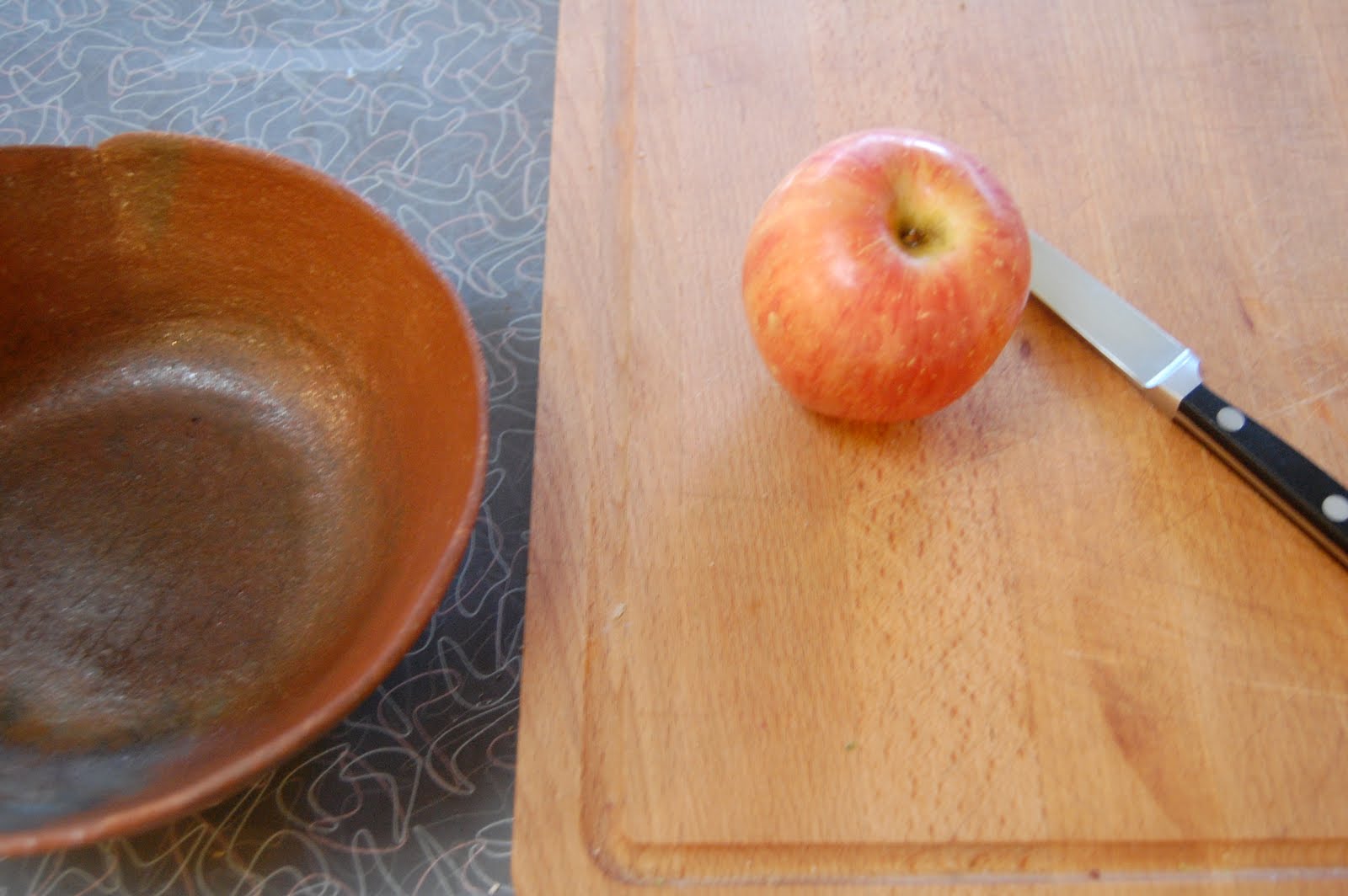 Because I can’t stay away too long, I am here for better or for worse. I have left the dishes in the sink. The uneaten broccoli and cheese is on the table, and the girls are tucked into their beds reading, or in Rosie’s case looking at, their semi-repulsive American girl books. I know they’re historical, but, well see, there I go. We’ll save that for another day.
And I do want to tell you a story, and I do want to give you a recipe, and so I will do my best to stay focused long enough to make it happen.
Three or four years ago, way back when I still owned slings and diapers, I had a job as what can only be described as a governess. There were three older girls in this family, maybe 11, 13, and 15. Their mother was a world traveler, and she had toted the kids around India and other places, and these girls had not only very unique perspectives on the world, but all three of them had sharp and philosophical minds. They drank in Rousseau like chocolate milk. It was a pretty great job.
I did my best to teach them everything I could, and I got so much back from them. They challenged me to read old books in new ways and they let me travel through their stories and memories. But one of the best things about that job was what I learned at breakfast before our lessons began.
Although we were always scheduled to start at 9, they would usually just be sitting down to breakfast when I got there. They would invite me to join them and someone would pour me a little porcelain cup of tea. Often one of the girls would have gotten creative in the early hours of the morning and there would be popovers and jam or some homemade pastry. But it isn’t the actual food that I remember. It was the way that they would display it on the table, and the attitude with which it would be consumed. Those girls taught me about food and luxury, and how an apple can be the fanciest breakfast in the world if you just put a little thought into it. Maybe slice it thin, drizzle it with a touch of honey and a few almonds. It was in my job as a governess that I learned how to make fancy food, not fancy complicated saucy French sort of things, but fancy simple creative things. I learned how to make breakfast in a way that I could confidently bring it to a princess who was waiting for her breakfast in bed. Those girls were princesses in the best sense, and they still are. When they would come over for dinner or an extra math lesson, my own little princesses would shyly approach them with awe and wonder, mystified by the beauty of sisters who looked like they had stepped out of a fairytale with their separate hair colors, perfect red, perfect black, and perfect blond hanging down their backs.

On mornings when there was no fancy pastry, and not even a failed but edible fruit tart, there was apple honey oat snack. It had never occurred to me to eat raw oats until then, but this has remained one of my favorite breakfasts. I’ve altered it a bit from back then according to my tastes, and so should you, as a fancy breakfast should really be tailored to the princess for which it is created. They are all so different , after all. 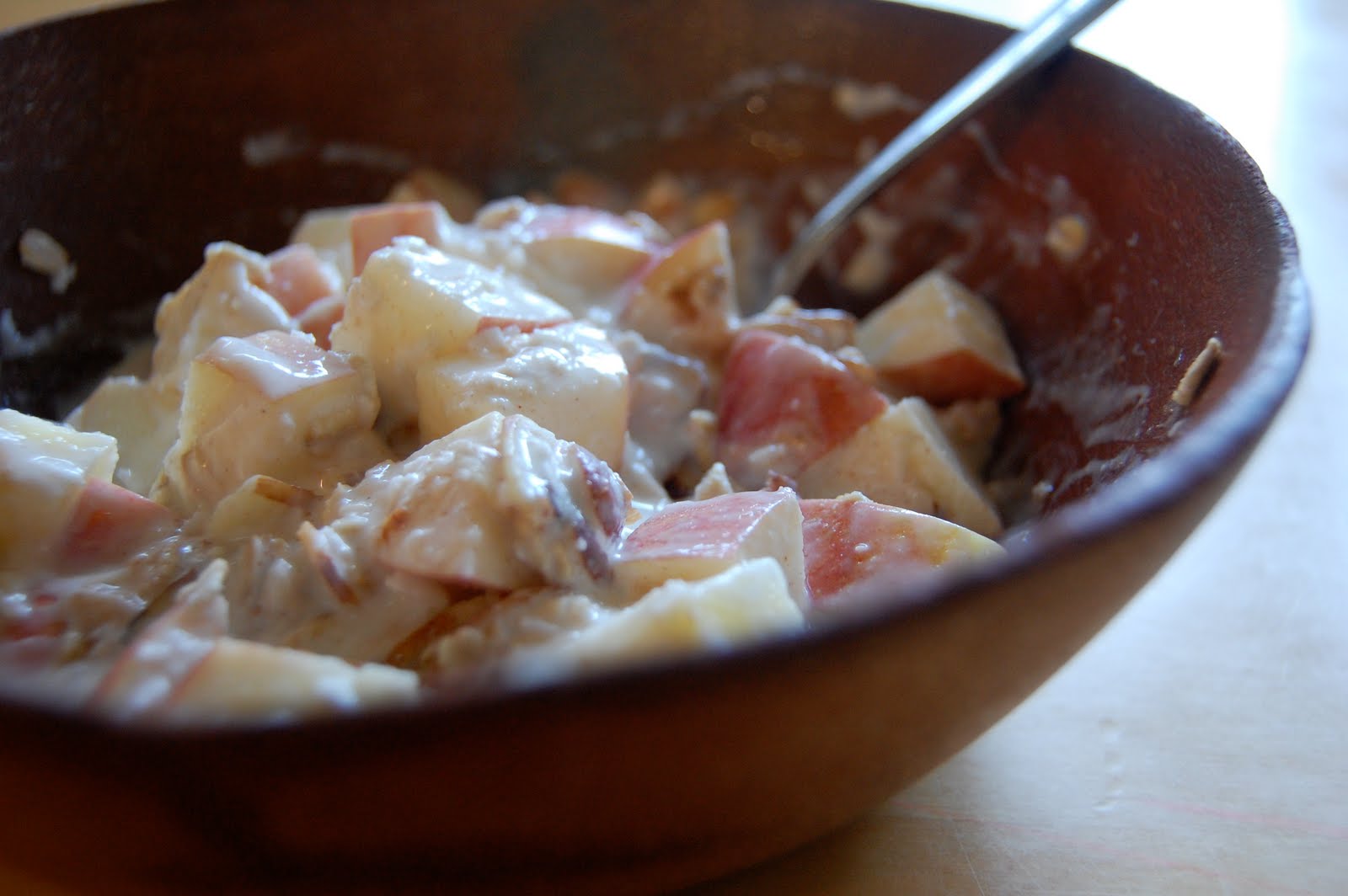 serves 2, or 1 if you are really hungry

« tools from the bazaar
the butter lamb »