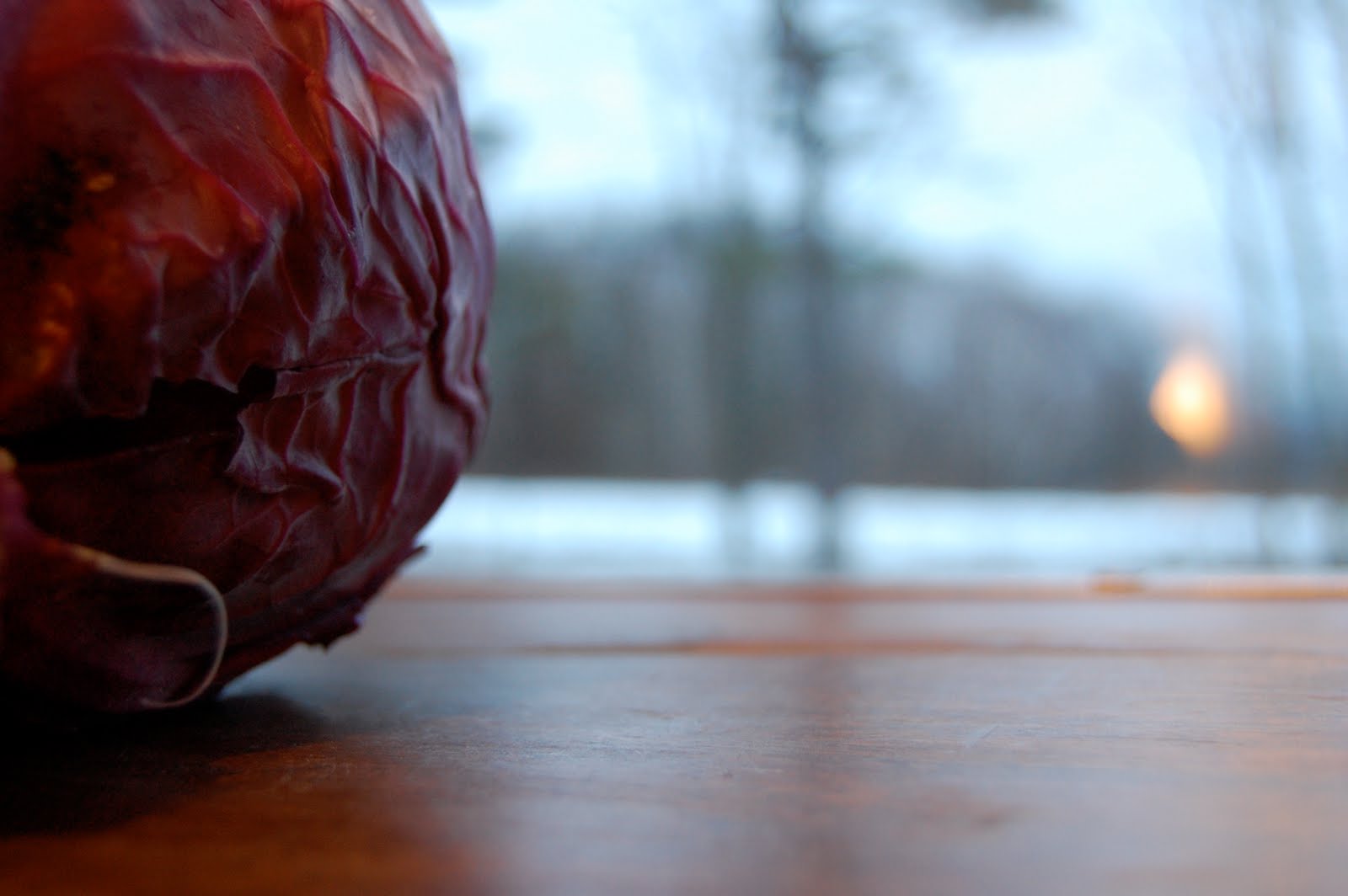 Seven years ago today, Joey and I got married at Town Hall. We were in the throws of wedding planning for our big ceremony that would happen two weeks later, a snowy lasagne filled house party event, but we had chosen a friend of ours to officiate, and so needed to do the legal deed earlier. It was 10 in the morning, and five degrees out. We were 23, and I was six months pregnant. We got married and went out to lunch. Then we had an ultrasound and we met Sadie.
I had a friend in Santa Fe back then who was having some marital problems. She and her husband had married young and had two children.
“The seven year itch is no joke,” she told me. “This last year has been hell. If you make it through the seventh year, you can make it through anything.”
I thought of seven years and it stretched out in the distance. It was incomprehensible. I knew very few people who had managed to stay married for seven years.

Looking forward to seven more. And maybe even seven more after that.

And what does this all have to do with buttered cabbage? Well I could say that marriage is like a cabbage, unveiling more beauty and nutrition with every leaf, opening like a flower of love, good fermented, roasted, or stuffed with goodness…. but really, it’s what we had for dinner. And it’s really the best way to eat cabbage that I know of. I don’t mean best as in you can tolerate it, I mean best as in phenomenal no matter how you feel about cabbage. Joey made me a snow yurt in the front yard while I made an actual pork roast for dinner, and buttered cabbage. And it’s that kind of exchange that has helped to get us this far, and hopefully we’ll be able to keep making things for each other for a long time.

Also, I have a kitchen mix for you tonight. I know it’s been a little while, but I hope you’ll feel it’s been worth the wait. You can download it here, and play it while you make dinner, and let me know what you think. Song listing is here, where you can also catch up on the rest of the kitchen tunes. 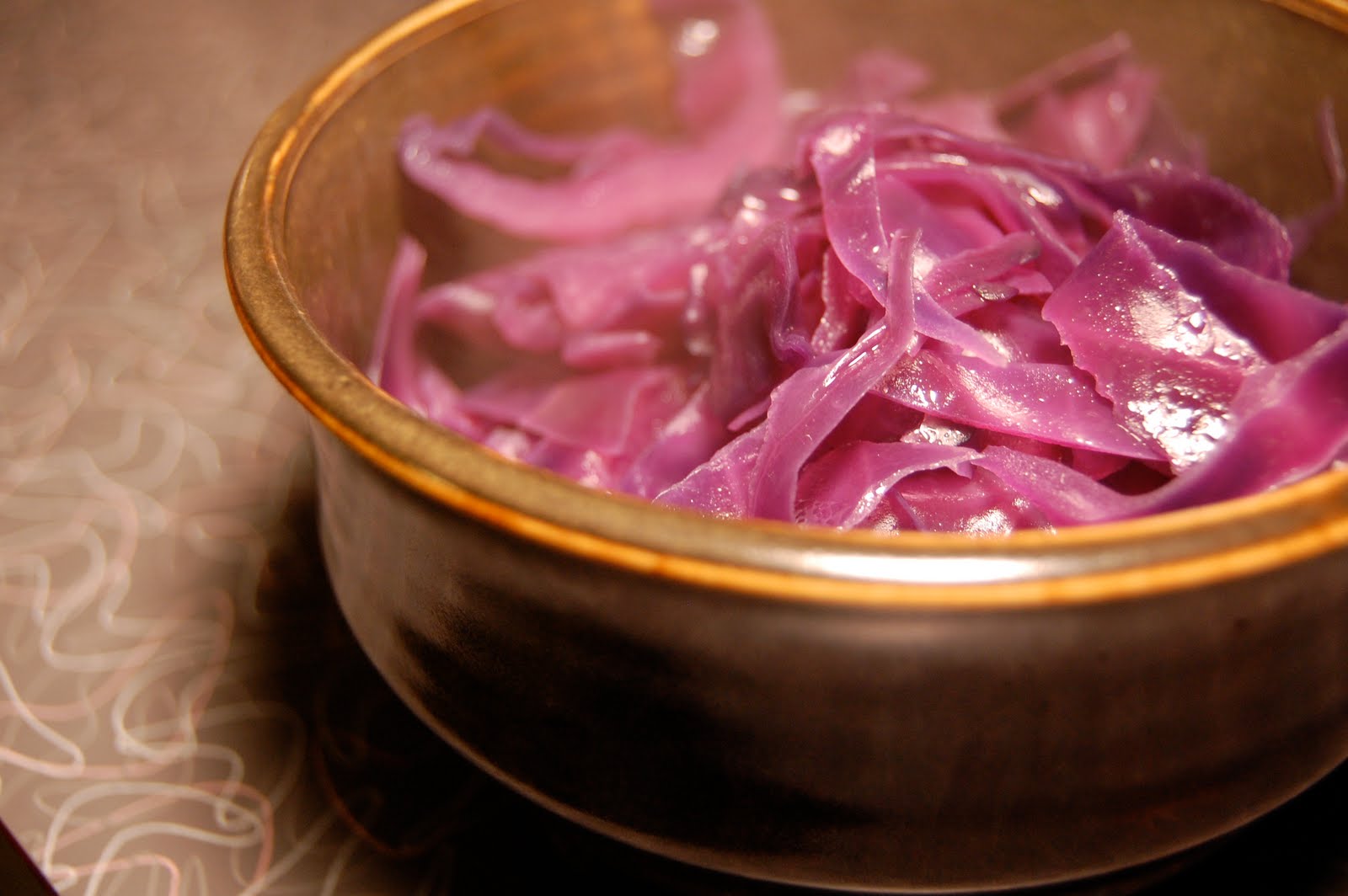 Buttered Cabbage
from Alice Waters, The Art of Simple Food

Remove any damaged outer leaves from the cabbage. Cut the head in half and remove the core. Cut the halves into quarters and slice thin. Put the cabbage into a large pan with about 1 1/2 inches of water and the butter. Cover, bring to a boil- then reduce the heat to a simmer. Cook for about 15 minutes, or until the cabbage is tender. Drain, add salt to taste, and serve hot.

« buttered cabbage
cooking up a storm »