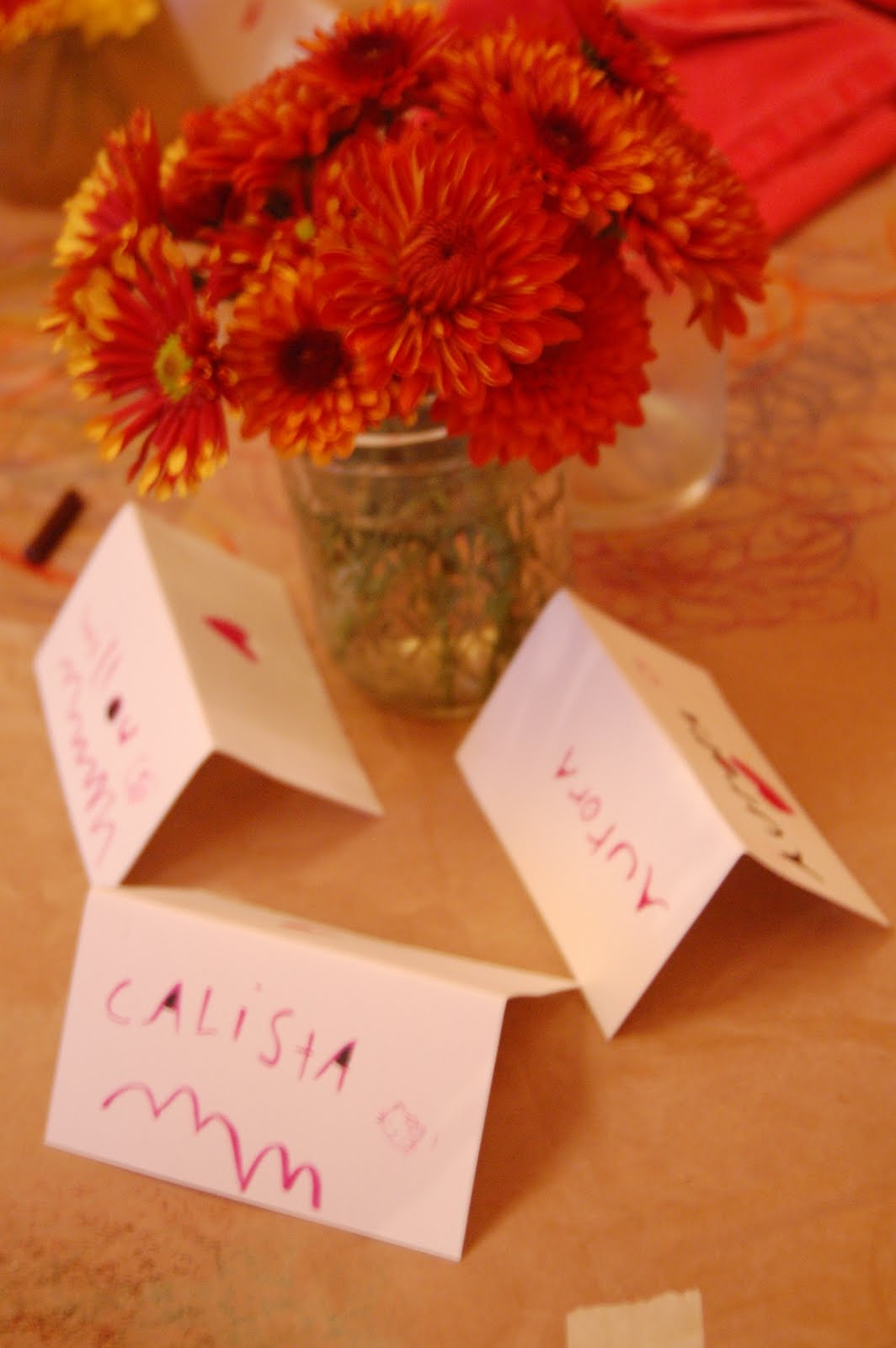 So it was an experiment. 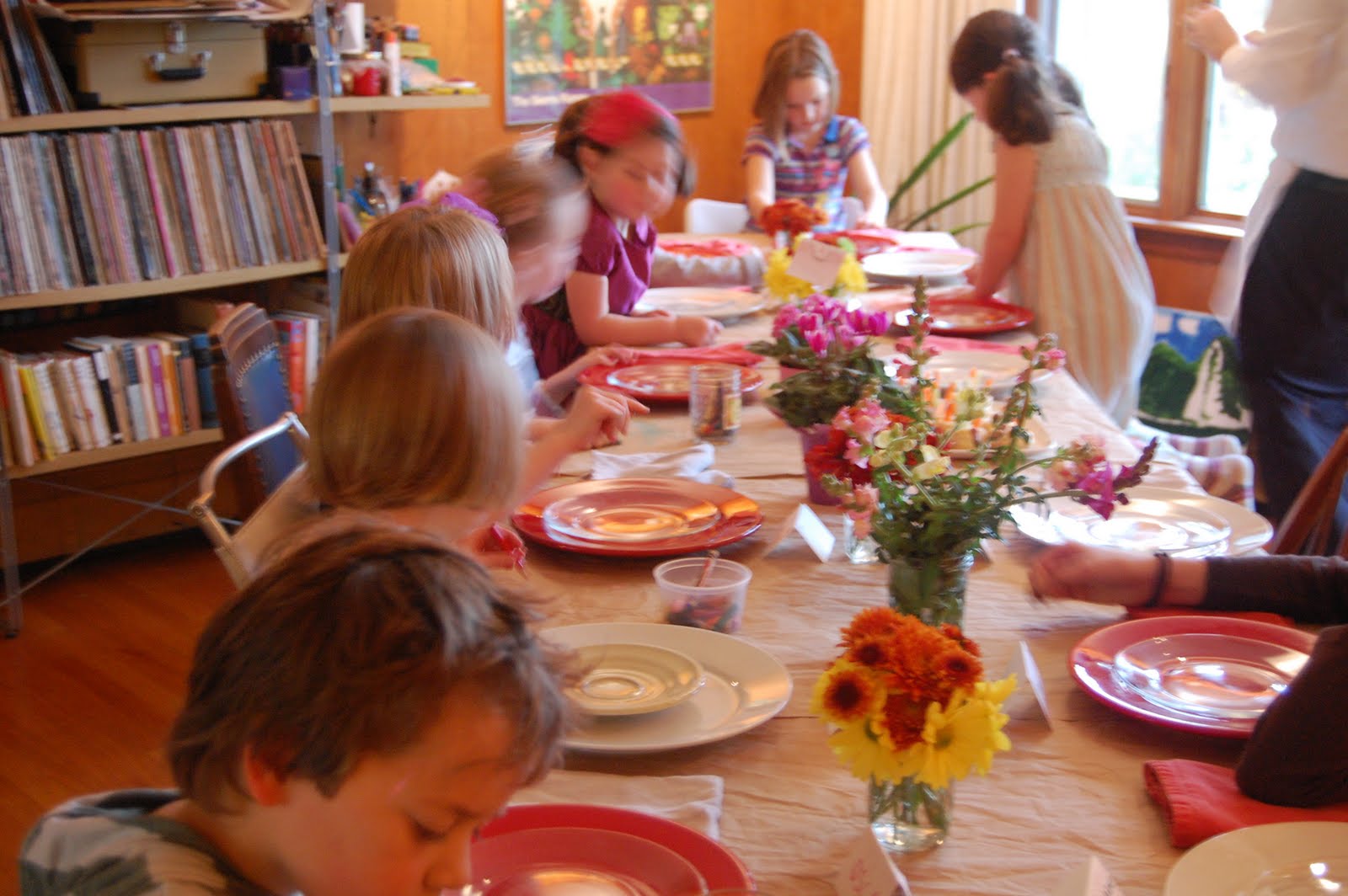 This is how it worked. Rosie, Sadie and my sister Maia all got to invite a few friends. I cook dinner. Fancy like the grownups do it. Simple, right? 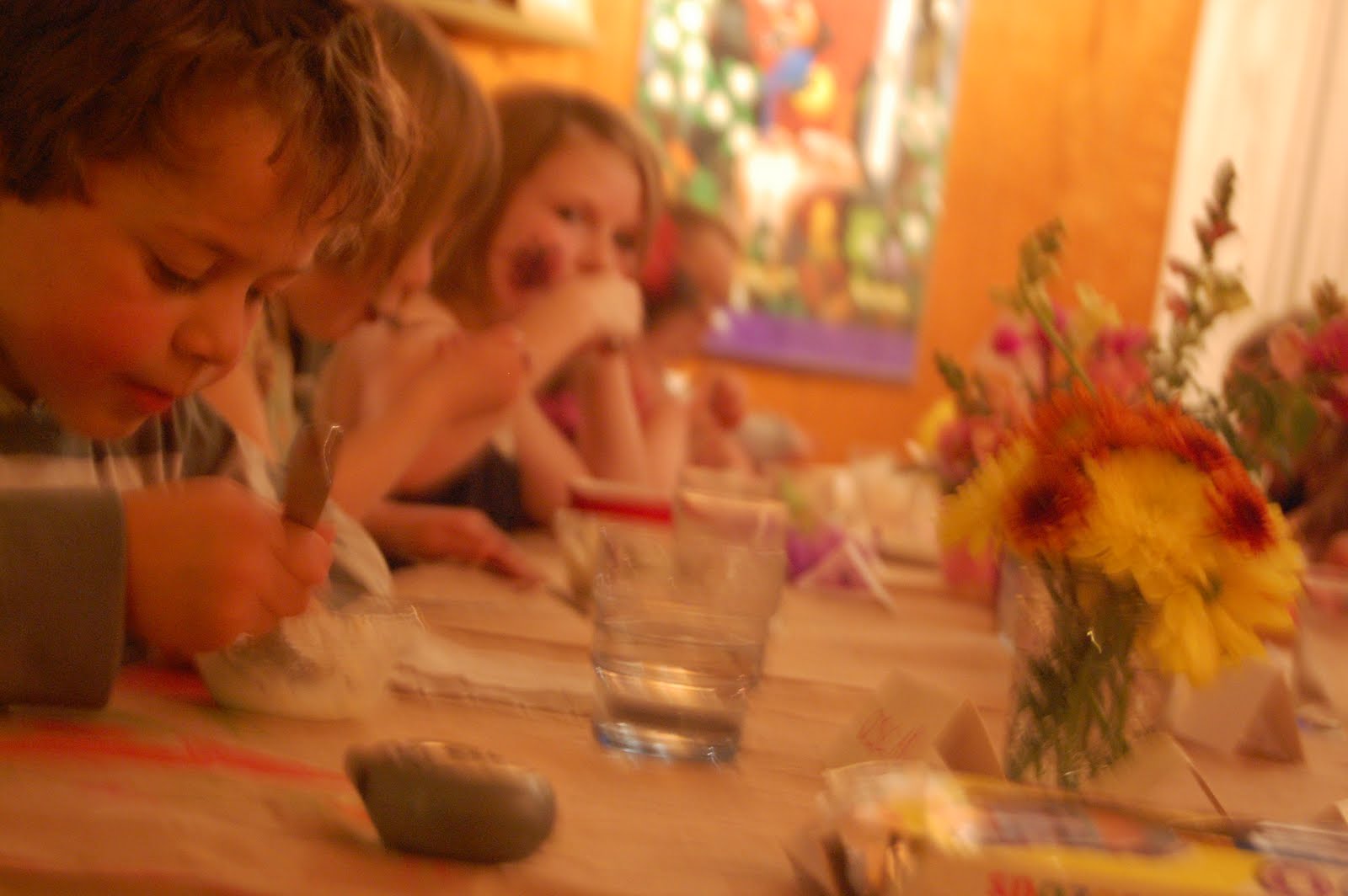 Thirteen kiddos. Paper instead of tablecloths. Crayons instead of candles, but most of the rest was the same as we do it after they go to sleep. 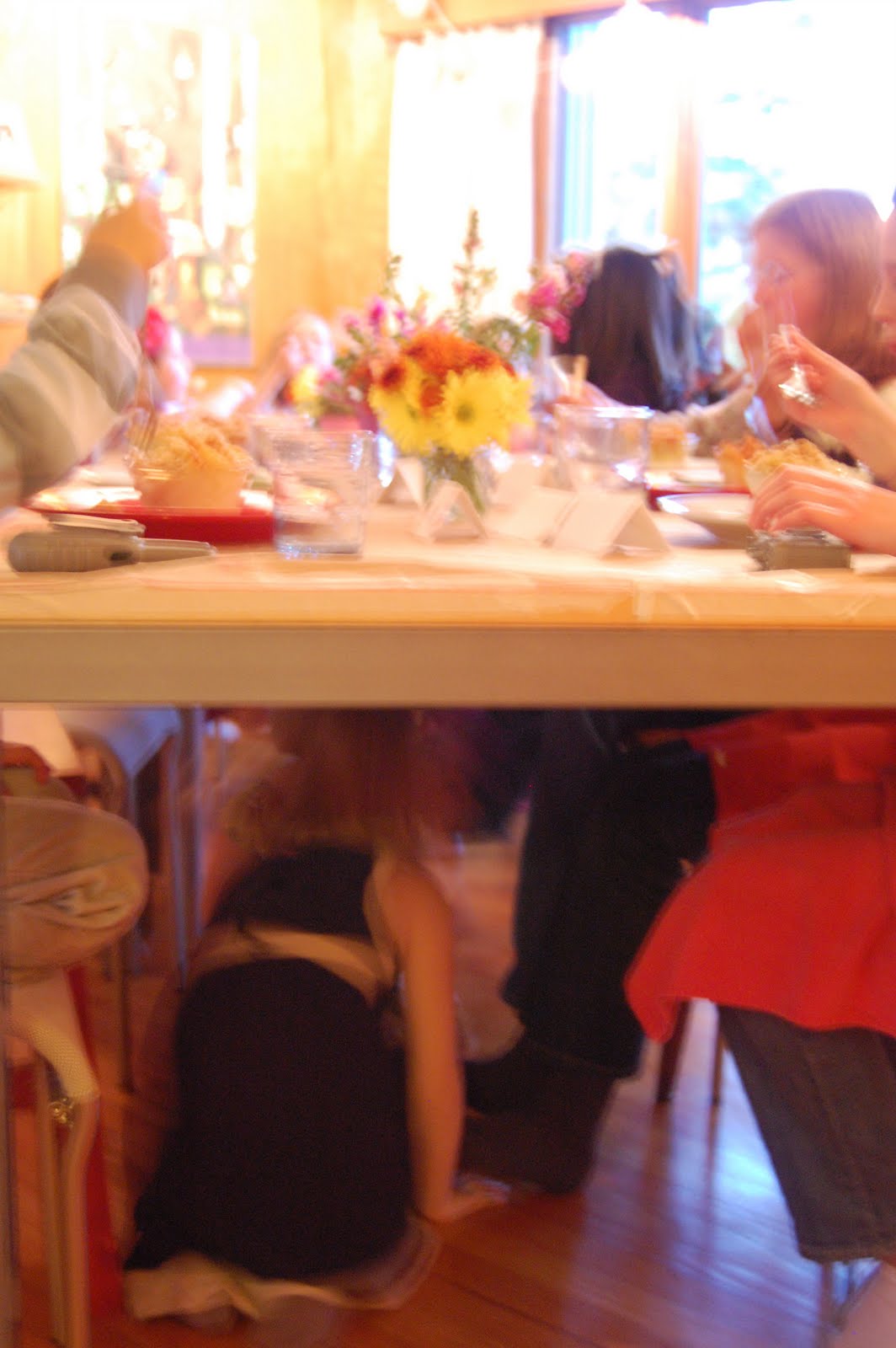 Except maybe the dinner guests under the table. Lucky one of the sixth graders brought face paint. 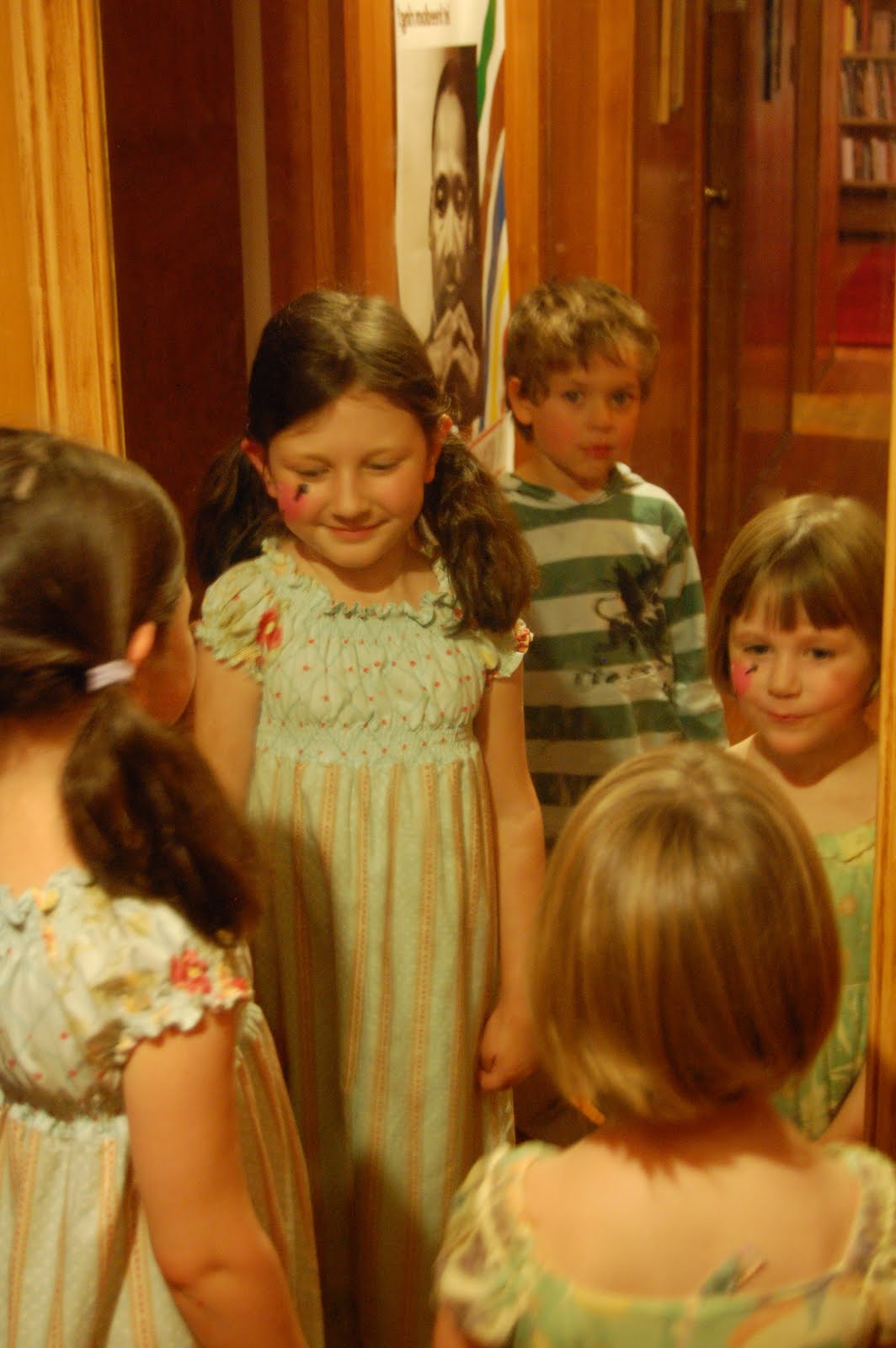 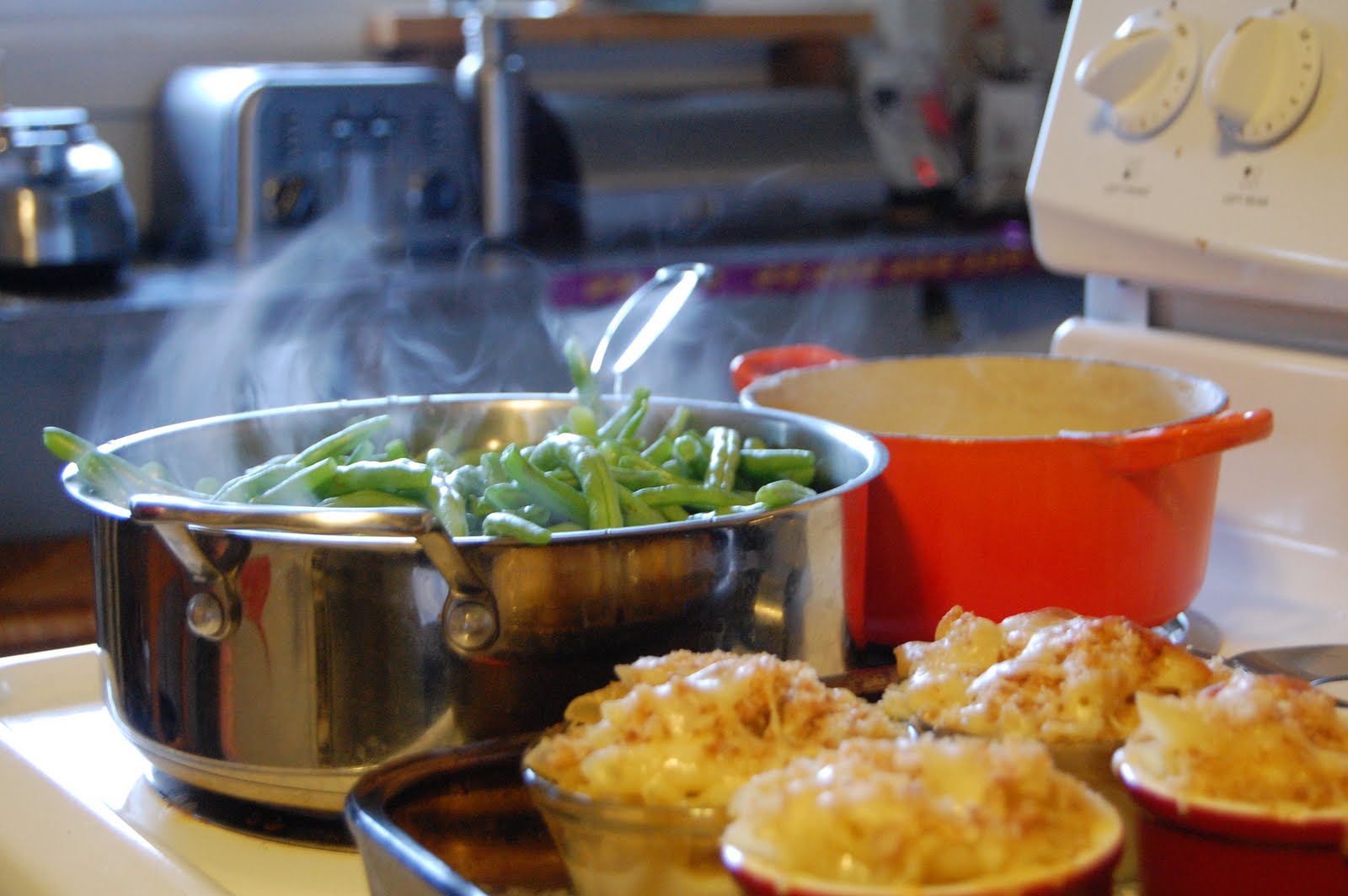 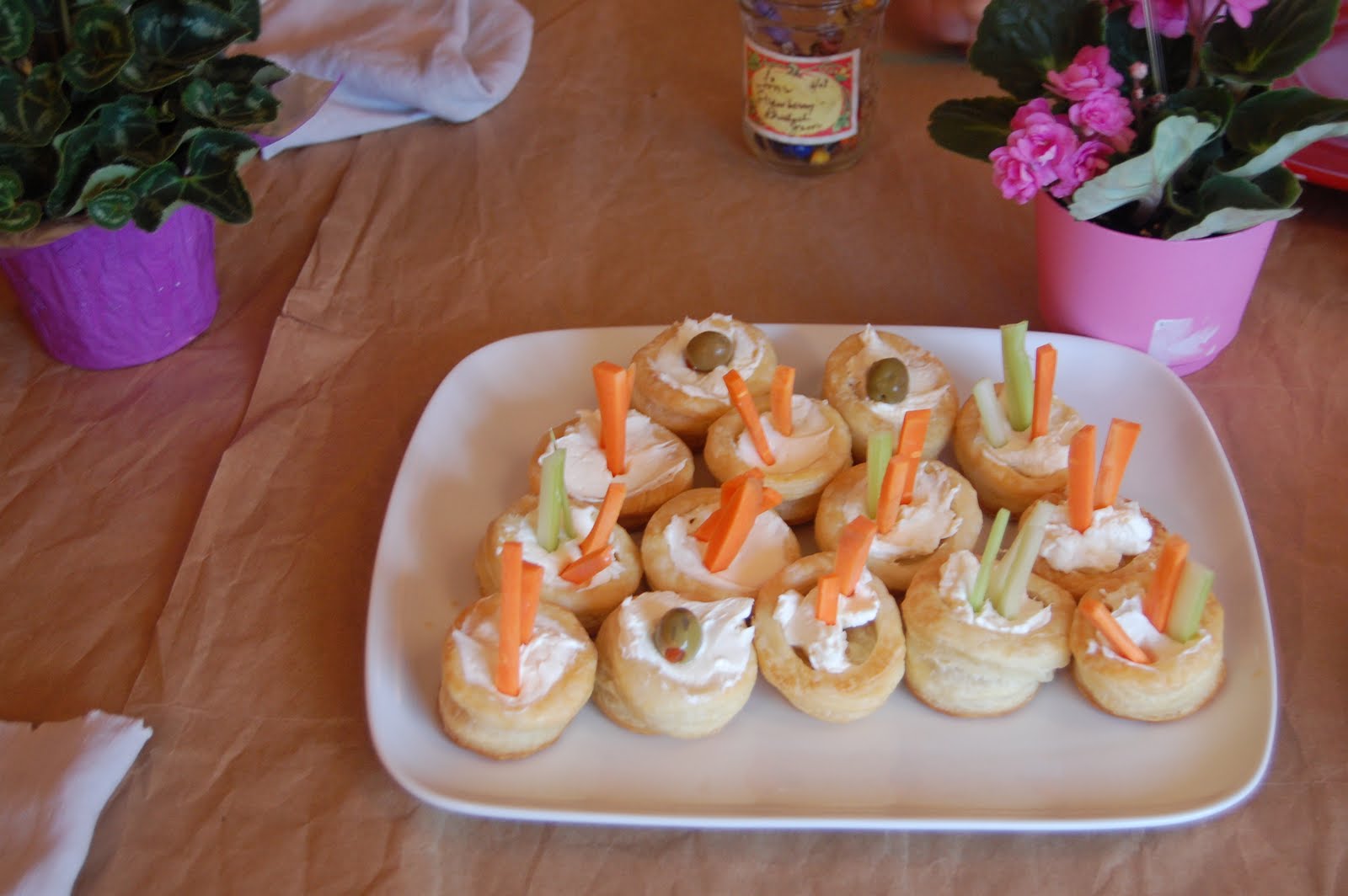 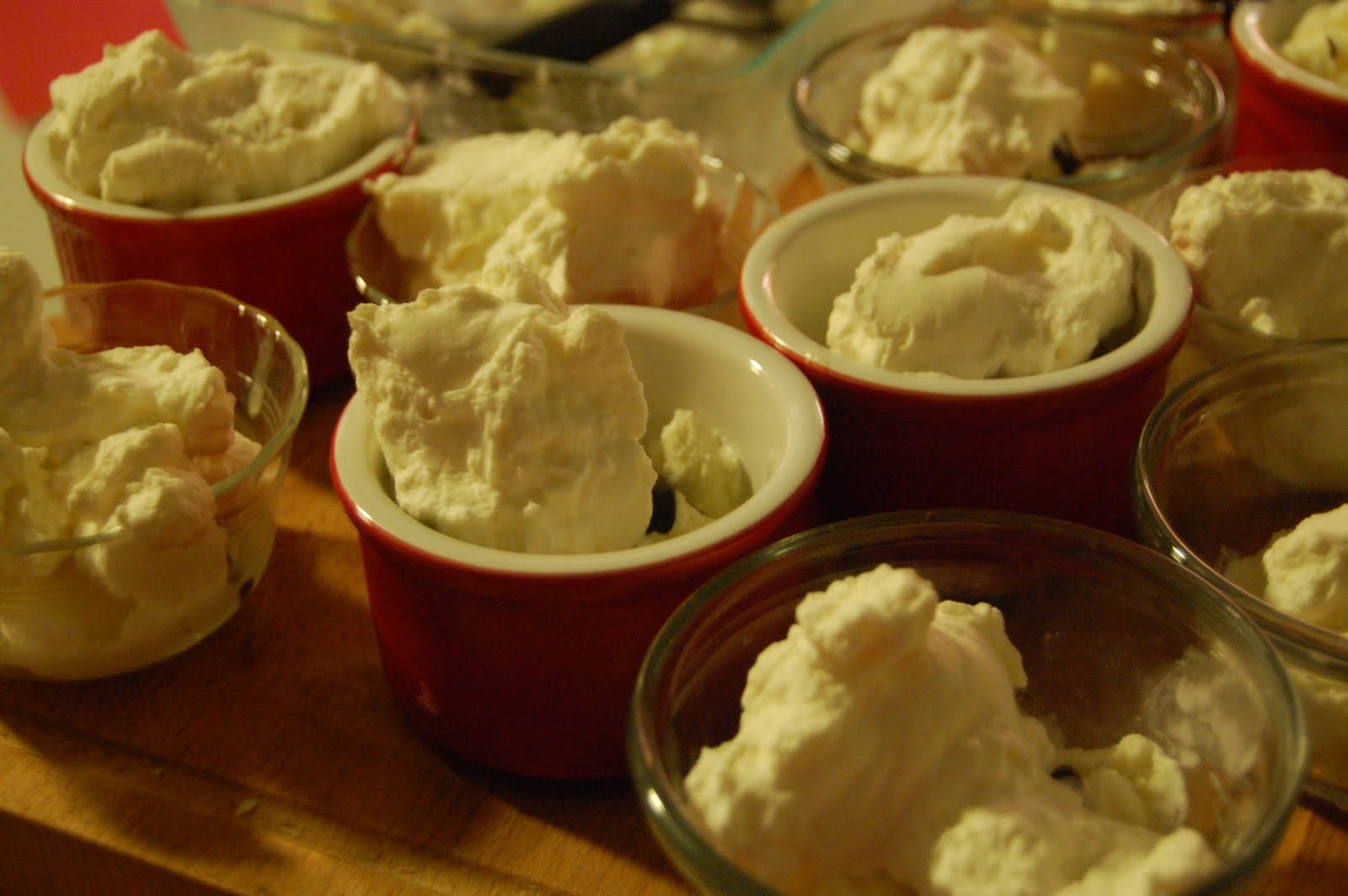 I know this all sounds really- well, I don’t know, how does it sound? Crazy? Wonderful? You tell me. It sounds great as I’m writing it. And it was, at many moments. Every guest left happy, and that is the sign of a great dinner party, I think.

But who would I be if I couldn’t be entirely honest here? It’s been a hard week, and although I was so looking forward to putting this one on, I have to admit that in some ways I was very much not up to the task. If it weren’t for Marya sticking around after she dropped off her daughter, I don’t even think I would have any photos to show you.

And there was something else. Maybe it was all the excitement. Maybe it was the chocolate sauce. But the somehow the day brought out a very difficult challenge for the family. The day was work, and that was good- it’s the kind of work that I like. But throughout the work, the girls chose more often than not, oh, how do I say this…

they chose not to be helpful.

In fact, they chose to be specifically unhelpful.

This is not the first time this issue has come up. If I have to be truly honest with myself, I’d say that Joey and I have let the girls down here.

So many times, we’ve had the conversation that begins with these words: “We all need to work in this family. It’s the good thing that we do to make everything run.”

And yes, my children are Montessori children. They clean, they cook, they help the younger kids.

But at home, there seems to be less time. And although they know what is expected of them, more often than not, we do it for them because it is easier and faster that way. But that is unfair. 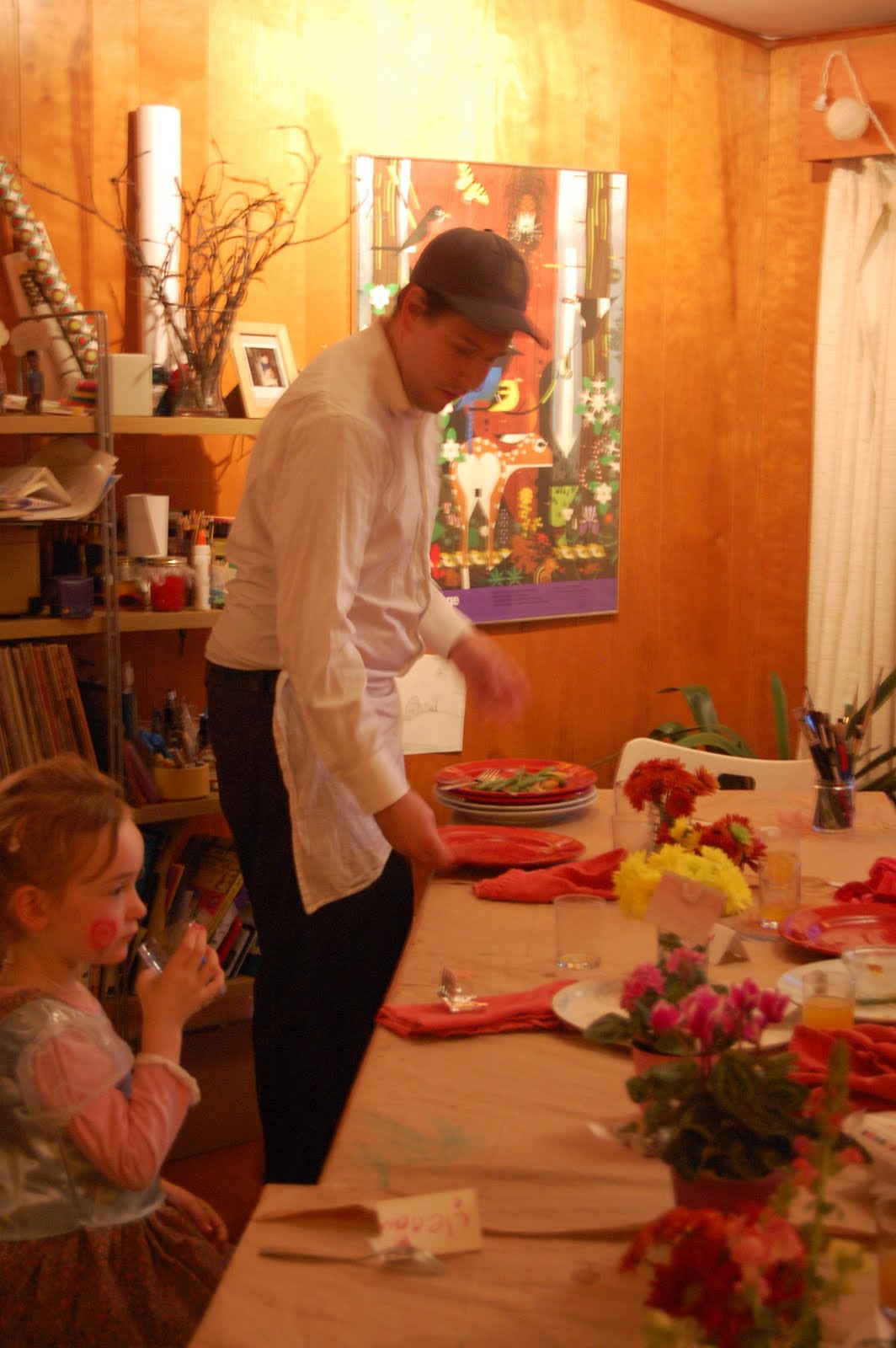 They are wonderful, competent and creative children. As we know so well, they are empowered by the skills they have in their own environment. We’re just not living up to our part of the bargain.

It’s so hard to say this, but in moments like these, I think we might be raising children who are (oh, can I get this word out?)
spoiled.

We had a big talk. We’ve had the talk before, but that’s okay. The girls really heard us, and I’m working on some changes that will help me live up to my side of all of this too.

I’m realizing in retrospect that I never had my dinner party preparation glass of wine last night. I think that might have been a bad idea. 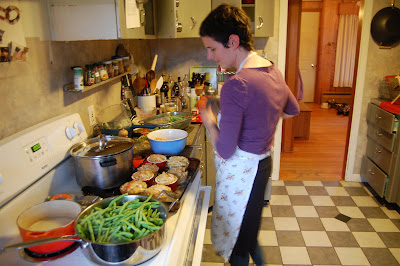 I’ll note that one for next time. Next time? Yeah, they might actually be real grown ups by then.