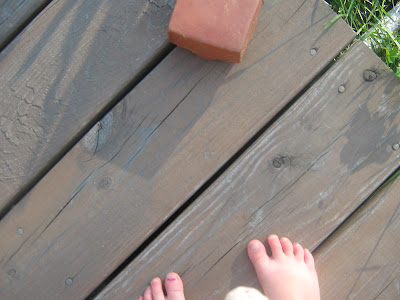 Since the new camera has come into our lives, the old camera has been usurped by the girls. It is an endlessly entertaining activity for them, taking pictures of goofy faces and each other’s butts. But once in a while, one of them has an artistic moment, and that girl will get a dazed look on her face, and she’ll pick up the camera and walk out the back door as if possessed.
Today I unloaded all of these pictures on to the computer and saw them for the first time. And besides their tendency to make everything look like a French brothel with their goofy faces (where do they get this stuff?), I was really taken by some of the photos. Sadie had taken a little series in the late summer, seemingly desperate to capture herself amidst her environment on film. 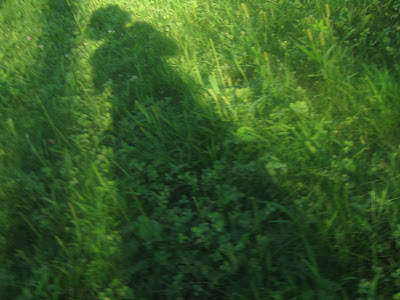 She has captured summer in the backyard in such an exquisite way. One of the qualities of four-season living is the act of missing the seasons that are not there at the moment. Although the autumn began just yesterday, it is so clearly not summer anymore. It was warm and humid today, but the light, it’s unmistakably fall light. And seeing Sadie’s summer makes me miss it, even though I love the fall the best. 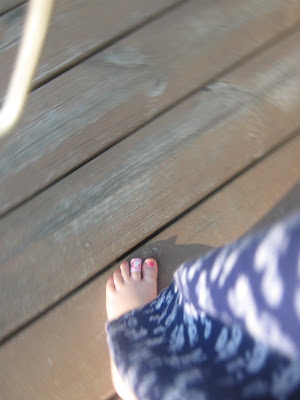 It’s not that I wish it were summer. I just like missing things. Especially when I can hope to have them again. 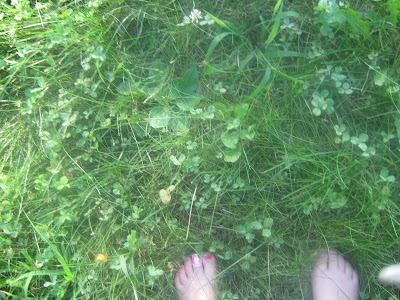